Communities of Catholic Sisters based in Ohio and Kentucky are calling on President Barack Obama and Congress to work together to enact comprehensive immigration reform and state legislators to refrain from passing laws that would restrict the human rights of immigrants.

To make their point, the Leadership Conference of Women Religious (LCWR) Region 6 and the Intercommunity Justice and Peace Center (IJPC) have engaged in a collaborative effort to welcome the immigrant. They have rented billboard space in cities and towns throughout Kentucky and Ohio, including Cincinnati, Dayton and Middletown. The billboards with the message: “I was an immigrant and you welcomed me,” will remain for a month. The message, based on the words of Jesus, is taken from the Gospel of Matthew. 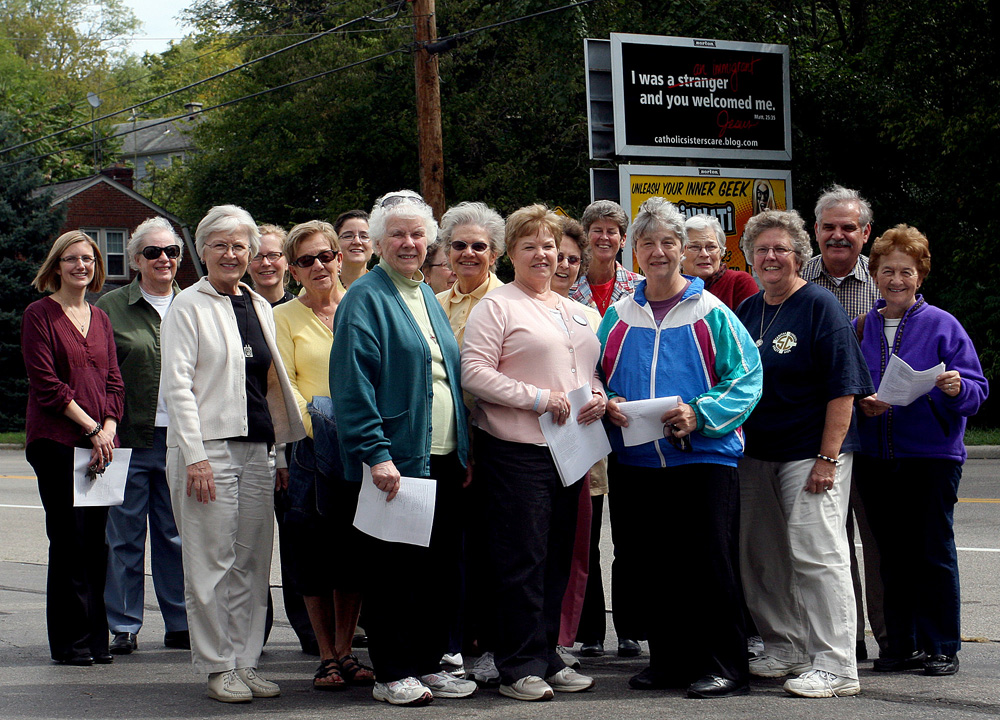 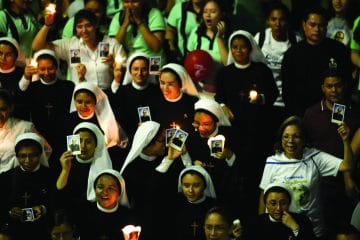