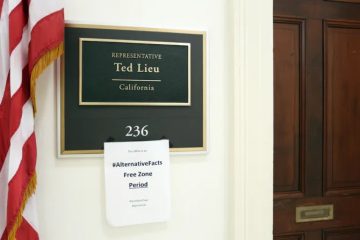 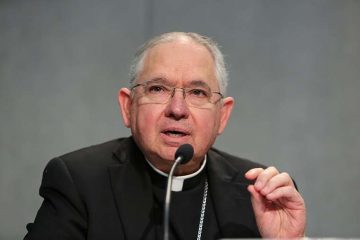 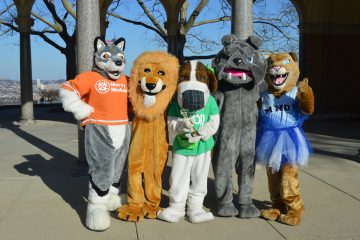 Archbishop Dennis M. Schnurr had this reaction today to the resignation of the Holy Father:

“In announcing his resignation, Pope Benedict XVI has acted humbly and unselfishly for the good of the Church. That same spirit has characterized his entire life of service.

“I will always remember Pope Benedict as he described himself on the day of his election as pope in 2005 – ‘a simple, humble laborer in the vineyard of the Lord.’ When I was in Rome during the period that he was a prominent cardinal, I frequently would see him in St. Peter’s Square, mingling with the crowds in the simple black cassock of a priest. Often he was asked by groups of tourists, undoubtedly assuming that he was one of the local priests, to take their picture. This he would do willingly and with a generous smile.

“In my several encounters with him I found this brilliant theologian to be unfailingly kind, hospitable and welcoming. Ultimately he was a very pastoral man who won the hearts of all Americans on his pastoral visit to the United States in 2008. I will be forever grateful to him for naming me Archbishop of Cincinnati.

“Along with the Church around the world I pray for his health and happiness in retirement.”

Live! Solemn Mass of Thanksgiving on the Bicentennial Anniversary