In almost 40 years of existence the Catholic Inner-city Schools Education Fund (CISE) has produced graduates who touch every facet of life in the Cincinnati area.

Tony Losekamp is one special example. He is attending Mount St. Mary’s Seminary & School of Theology in Cincinnati and was just received into official candidacy. His desire to be a priest has always been within him, and he can remember it growing while he attended and graduated from Prince of Peace Elementary School.

Losekamp was aware of CISE while a student at Prince of Peace. He has many memories of teachers providing special help and great encouragement while he was there.

“I believe that I received nothing but loving and compassionate care from my teachers,” said Losekamp. “There is no doubt that this helped motivate me toward becoming a father.”

When he graduated in 2009, it ended 43 years of a Losekamps attending the school. Unfortunately, a decline in student enrollment led to the school closing in 2011.

In addition to support from his teachers, he received support at home. Losekamp’s mom works in the cafeteria at St. Boniface, a CISE school, and his father is a math teacher at McNicholas High School.

After graduating from high school, Losekamp attended Ohio State University. He graduated with a degree in environmental science. He feels what he learned and witnessed while studying environmental science – the beauty of God’s creation – is a perfect foundation for his studies in the seminary.

This set Losekamp’s heart afire with the love of God. He began attending daily Mass and soon realized God was calling him.

“There is no doubt that this is the hardest thing I have ever done. It is made worthwhile by growing closer to Jesus and understanding Him and His church,” said Losekamp. “It’s all about the mission and purpose. God loves you unconditionally and you grow. You grow a lot. You learn discipline, surrender and obedience.”

Prayer is at the heart of Losekamp’s life. He spends the first 45 minutes of every day in individual prayer to offer his day, and then participates in communal prayer liturgy. This includes 6:30 a.m. morning prayer, midday prayer, vespers in the evening and night prayer to end the day.

Losekamp has found that as he doesn’t spend time alone in prayer when he begins his day, the whole day lacks depth.

He often thinks of the image that first came to him during his time at Prince of Peace School, of being a priest in a parish with a school and being a father to the children who attend there. 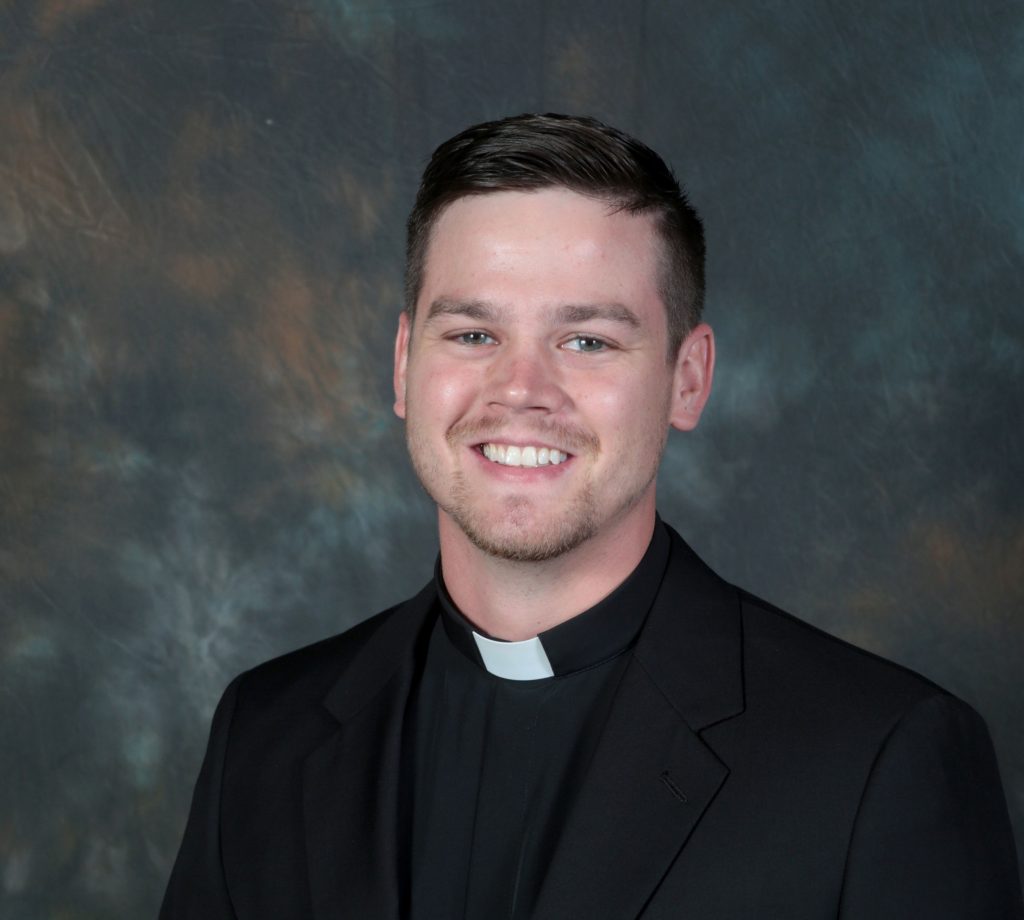 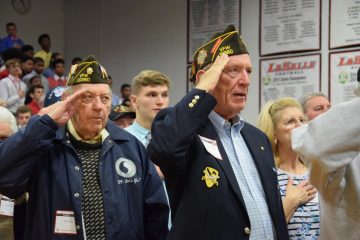