Prayer for our elected representatives 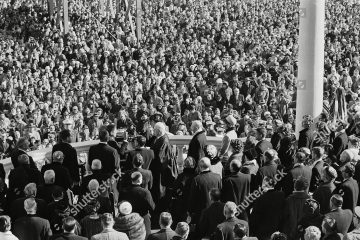 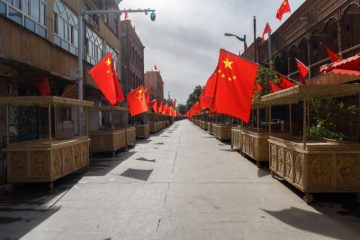 US recognizes China’s treatment of Uyghurs as ‘genocide’ 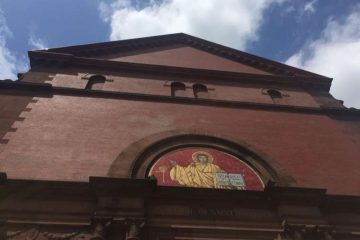 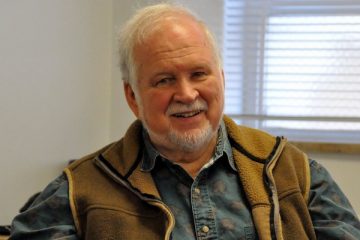 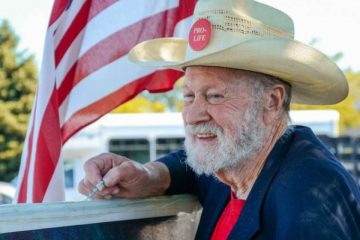 CNA Staff, Jan 9, 2021 / 05:00 am MT (CNA).- In an online panel Friday, the incoming chair of the U.S. bishops’ doctrine committee discussed the Church’s opposition to the death penalty as a matter of fighting the “throwaway culture.”

“[B]asically the Church is stating the state cannot and should not exercise this power [to execute],” Bishop Daniel Flores of Brownsville said.

Bishop Flores, who was elected in November to be the new chair of the doctrine committee of the U.S. bishops’ conference, spoke at an online panel “Killing in Our Name: Federal Executions and Pro-Life Witness,” hosted by Georgetown University. He will begin serving on the USCCB’s doctrine committee after the conference’s Fall, 2021 assembly.

The panel was held amid a spate of federal executions; after a nearly-two-decade moratorium on the federal use of the death penalty, the Justice Department announced in 2019 that executions would resume.

Since July, the federal government has executed 10 inmates on death row, with three more executions scheduled next week before the inauguration of President-elect Joe Biden on January 20.

Lisa Montgomery, convicted for murdering a pregnant woman and stealing her unborn child, is scheduled to be executed on Jan. 12. Her lawyer told CNA that she asked President Trump to commute Montgomery’s sentence to life imprisonment based on her conditions of severe mental illness, brain damage, and previous trauma.

The U.S. bishops’ conference, during Advent, asked the administration to stop its executions.

In 2018, Pope Francis ordered a revision to the Catechism of the Catholic Church, updating it to describe the death penalty as “inadmissible” and an “attack on the inviolability and dignity of the person.”

The Catechism previously taught the Church “does not exclude recourse to the death penalty, if this is the only possible way of effectively defending human lives against the unjust aggressor.”

The new text cites the increasing effectiveness of detention systems, growing understanding of the unchanging dignity of the person, and leaving open the possibility of conversion as reasons for the revision.

On Friday, Bishop Flores said that the death penalty is part of the “throwaway culture” condemned by Pope Francis, which “kills people to solve problems.”

“And we do that from the unborn all the way to the elderly. We let people die—or we kill people, in the death penalty’s case—to solve problems. And the Church is simply saying ‘Enough blood. Stop,’” he said.

Flores admitted that sometimes it is not “convenient” to love a person, especially “when so many forces kind of want to erase the faces and the names and to erase that dignity.” However, he maintained, the Church teaches that it is still necessary to love as a “consistent” witness to the dignity of life.

“You have to look at the person,” he insisted. “Otherwise it’s just a statistic,” he added, and people believe that a condemned criminal is the government’s “problem.”

“The government is us, in the end. And we’re responsible,” he said of the executions.

The recent popes, he added, have taught on the death penalty as a “development in the articulation of the Church’s mind.”

“Although the Church didn’t dispute that the state may have that right to do for the sake of the common good, it’s simply the conditions were evaporating by which it was in any way necessary,” Flores said of Pope St. John Paul II’s teaching.