Sister Dianna called on God to help her survive a traumatic event in her life to become an advocate for torture victims worldwide.

She taught at Immaculate Conception School, Hawesville, Ky., (1983-85) and Blessed Mother School, Owensboro, Ky. (1985-87) before doing mission work with Mayan children in Guatemala. While there in 1989 she was abducted by government forces and tortured. After much prayer and counseling, she became a grassroots organizer for the Guatemalan Human Rights Commission in Washington, D.C. (1994-2000). In 1998, she founded the Torture Abolition and Survivors Support Coalition (TASSC) International in Washington, to advocate for the abolition of torture and to support its victims. Her book, “The Blindfold’s Eyes: My Journey from Torture to Truth,” was published in 2002. She testified before Congress concerning human rights and torture and received numerous honors for her work from peace and victims advocate organizations.

Survivors include the members of her religious community; her mother Amby Ortiz of Grants; sisters Barbara Murrietta of Grants and Michelle Salazar of San Mateo, N.M,; brothers Ronald Ortiz, Pilar Ortiz Jr., John Ortiz and Joshua Ortiz, all of Grants; nieces and nephews.

Donations in honor of Sister Dianna may be made to the Ursuline Sisters of Mount Saint Joseph, 8001 Cummings Road, Maple Mount, KY 42356.

Is this the end of the Church? 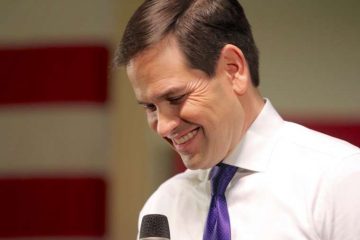