Catholic education and Cincinnati have always been a central part of Dionne Partee-Johnson’s life. Since attending elementary school at St. Joseph on Cincinnati’s West Side, she’s either been learning from Catholic educators, or teaching the next generation of students in Catholic schools.

After graduating from Xavier University, Partee-Johnson worked at St. Joseph as the secretary. For 28 years, she worked in Catholic elementary education, eventually rising to the principal’s job at St. Joseph. After a brief break in 2018, she returned to Catholic education as assistant principal at De Paul Cristo Rey High School.

“It’s an awesome feeling to be able to talk about and share my life journey with students, to bring some reality to them and life. But, I’m still able to be Christ-centered. I wanted to give back to the roots of where I came from,” she said.

Partee-Johnson’s favorite part of Catholic education is the ability to be Christ-centered at her place of employment.

She also enjoys exposing her students to the beauty of the Catholic faith. During her time at St. Joseph School, about 40 students became Catholic – some were even baptized at the school Masses!

“We have flexibility and are able to show the Mass. School is where you do a lot of evangelization, and we definitely try to use that to our advantage,” she said.

Partee-Johnson has seen the benefits of Catholic education from different sides. Not only has she been a student and an educator, she’s also been a parent to Catholic students.

For Partee-Johnson, the Church community is an extension of her family. Growing up poor in Cincinnati’s West Side, Partee-Johnson said her church family emboldened her through love and prayer.

“We knew we were going to be okay, because we had our family and we had our church family and somehow those weren’t separate. They were one and the same,” she said.

When her teenage son was murdered in March 2018, Partee- Johnson’s church family was there every step of the way.

“My church family, including the archdiocese, was definitely there for me and my family,” she said. “I never felt closer. Not that it took a tragedy to happen in order for me to recognize that, but, there is a huge sense of family in that. I have always been centered around Christ. Even with the tragedy of losing my son, I’m still able to turn to that.”

This article appeared in the November issue of The Catholic Telegraph Magazine. For your complimentary subscription, click here. 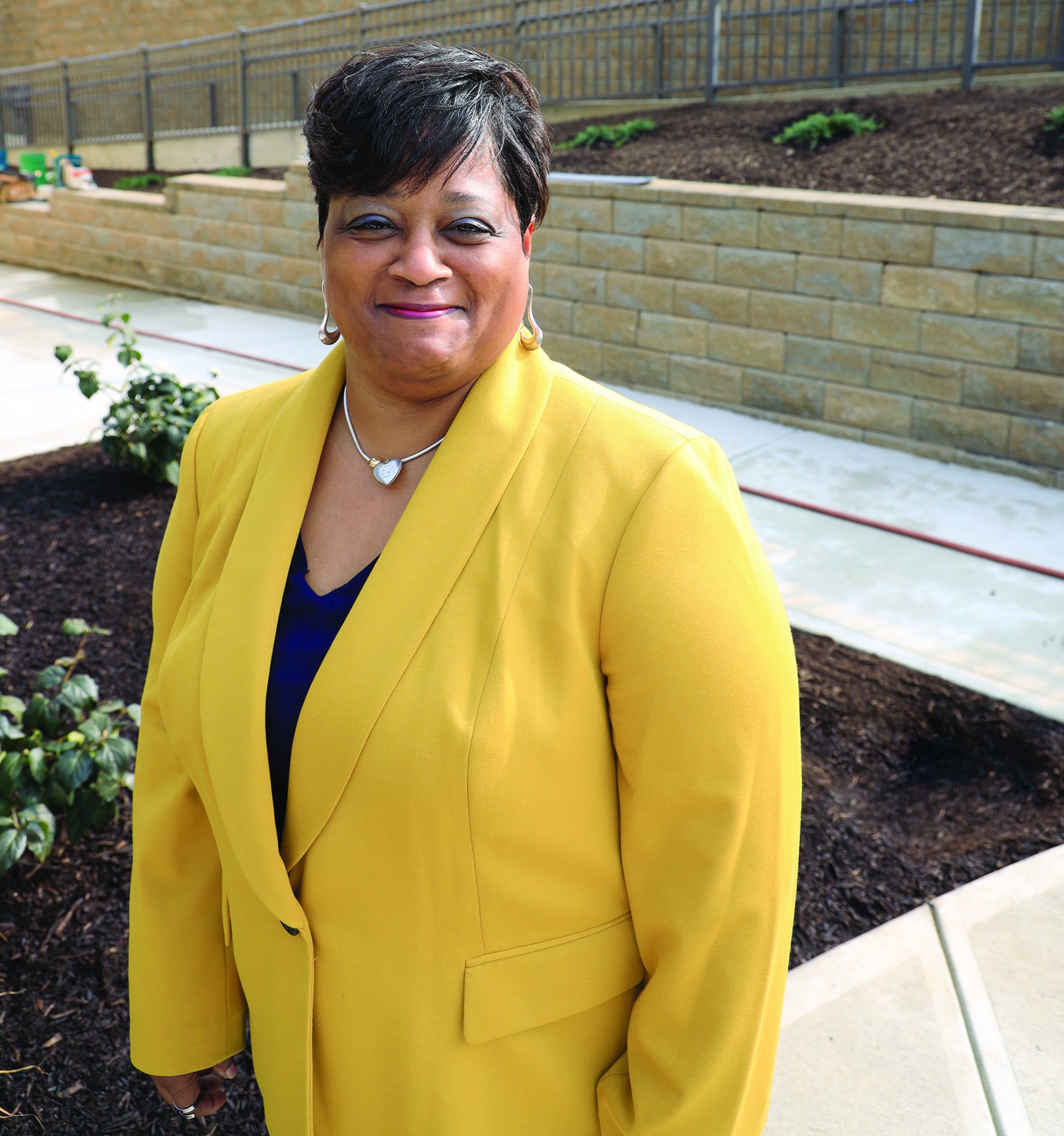 Food for the Journey: Fighting Food Insecurity in Areas That Need It Most