The measure of a man often hinges on how he treats others.

For 16-year-old Nathan Stelter, that measure is exactly 73 feet. As his Eagle Scout project, Stelter decided to construct 73 feet of shelving devoted to storing supplies for the most needy in our society – drug addicted newborns.

Stelter, son of Eric and Teresa Stelter of Miamisburg, took a year and a half to finish the project at the newly created Brigid’s Path in Kettering. Jane Snyder, Brigid’s Path development director said, “the shelving runs the length of our basement and this basement is seven feet wide and seven feet high and is a very long basement. It runs the entire length of the room. If we did not have this shelving we would be in a world of hurt. We have been generously gifted.

“We store diapers there. It is packed almost to the ceiling. Nathan and his troop built two levels of shelving. We just stack up the diapers, and toilet paper, and paper towels, and we have cribs and a ton of other stuff down there. It’s very organized because of the shelving and it was definitely a blessing to have him do it.”

Stelter said his family knows Brigid’s Path founder Jill Kingston. It is the second such agency nationwide. The other is in Huntington, W.Va.

“My mother and I were asking around for things to do for my project for Eagle Scout and we thought of Brigid’s Path,” he said. “We knew at the time they had not opened yet, but they were getting everything ready a couple of years ago. We went and talked to them and they said this would be great to do in the basement. I got information about how to build the shelves,” said Nathan, a student at the Miami Valley Career Technology Center studying aviation technology with plans to enlist in the U.S. Air Force.

“When we were there building my shelves, I had my troop (of 20) with me. They volunteered to work on my project. As part of earning the badge you need to learn to be a leader and to guide other scouts in how to do a project,” Stelter said.

Home Depot donated $50 to the effort. A matching gift program at Lexis-Nexis, where Nathan’s parents work, brought in another $300.00. The rest came from Brigid’s Path.

Brigid’s Path is a “newborn baby recovery center for babies born drug exposed and then we have services for the families of the infants,” Snyder said. “We opened at the end of last year and took our first baby in December. We are now about half way to fully operational and are waiting for Medicaid approval to come through.”

“We have been pretty much living on wonderful people and churches – a whole lot of that. We have money from the state, but we are waiting for Medicaid approval and other government funding approval,” she said.

National publicity, including a recent Time Magazine story and a Public Broadcasting System program, has called attention to the severity of the growing drug problem in the Dayton area. The Miami Valley leads the nation in opiate addiction. Newborns are not exempt. Many are affected by potent drugs and alcohol during their mothers’ pregnancy. Nathan’s project helps a new agency care for addicted newborns, providing a prolife message underscoring the sacredness of all life and, at the same time, emphasizing a strong anti-drug message.

Stelter chose Brigid’s Path because he is strongly grounded in his faith.

“As a Catholic and going to Catholic grade school, I was always in support of the pro-life stance and (Brigid’s Path) sadly was needed in our community. It wasn’t necessarily preventing abortion, but this is an organization that takes in babies for about 21 days after they’re born and these babies are pretty much poisoned by the drugs and alcohol their mothers may have consumed while pregnant,” he said.

“They also have a program set up where mothers can come and visit their babies. They can hold them and spend time with them. They offer programs for the mothers and make sure they are not on the drugs and alcohol they were on while pregnant. After the 21 days the babies go home with their mothers if they’re better. It’s a rehabilitation program for the babies and for the mothers. The organization helps them get clean and makes sure they are not addicted any longer.”

At capacity, Brigid’s Path can accommodate 24 newborns at a time. “Right now we are only taking eight babies and that’s a financial decision in order for us to sustain ourselves until our government funding comes in,” Snyder said. “Actually the Crib Act just passed the Senate and is sitting in the House right now. We anticipate it will pass (soon) and then it goes to the President for signature. That’s looking very positive.

“The babies are already approved to receive Medicaid but what happened is our facility is the first of its kind in Ohio and second in the nation. We are not coded for Medicaid so the Social Security Act has to be changed. That’s what the Crib Act is doing. It will allow newborn recovery centers with the proper coding so we can receive Medicaid.” 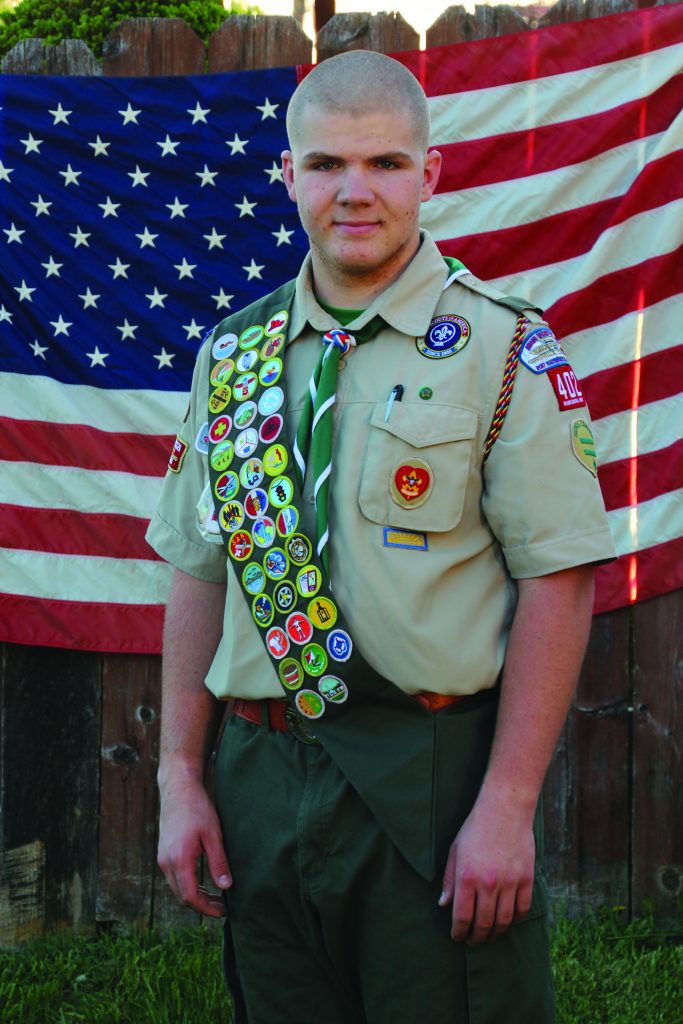 A Question of Faith: Does a prenuptial agreement invalidate a sacred marriage?