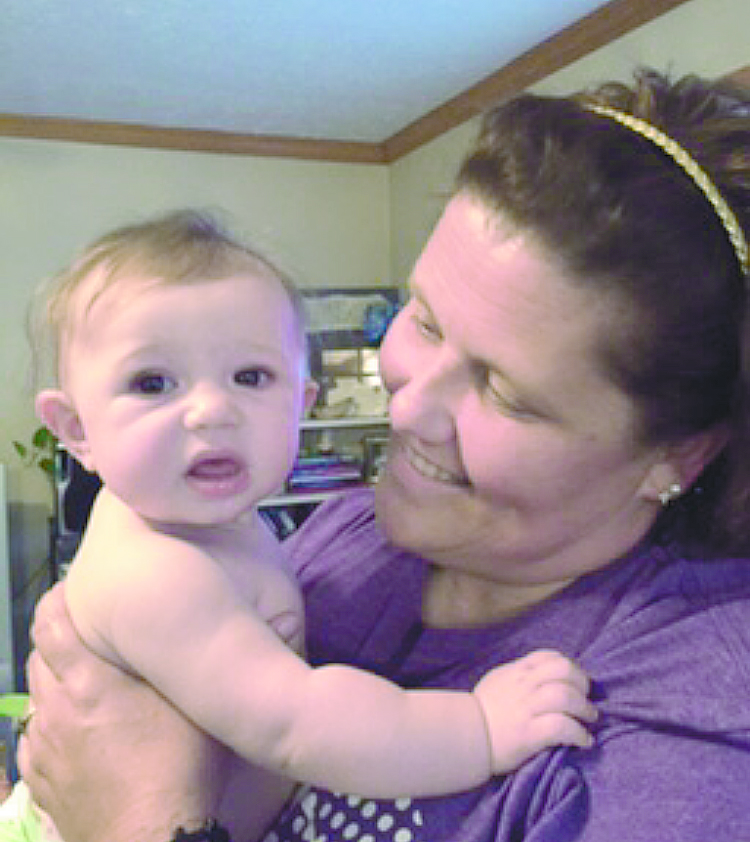 Connie McEldowney believes in her ministry’s motto so strongly that she had it tattooed on her arm: “Rustic Hope…Because Every Life Matters.”

The mother of five biological and three adopted biracial siblings, McEldowney offers free support to pregnant teens before, during, and after delivery – in her family’s home.

Over the past 17 years, the Russia, Ohio, resident and her husband have not only raised their own children, but also have welcomed more than 50 pregnant teens, as many as four at one time, into their home in rural Shelby County. They work alongside family members cleaning the kitchen, doing laundry, babysitting, and completing their education while gaining a sense of belonging and, most importantly, love.

“This is not a free hotel,” McEldowney said. “They are given chores and have to follow a curfew and our rules.”

Many have been through the foster care system. “Ninety percent of them don’t know their fathers, and 90 percent aim to get pregnant so they have somebody to love,” McEldowney said. Trust is foreign to many, and often McEldowney’s assurance that “I love you…be careful” represents the first time the girls have ever heard those words.

“We are Christ-centered and family-focused,” McEldowney said. “Pregnancy can be a very difficult time for young women, and we have become family members who believe loving support is imperative to healthy pregnancies.”

Involved in pro-life activity since childhood, McEldowney said she first took pregnant teens into her home in 2001, when a student in the religion class she was teaching confided that his girlfriend was pregnant. Eventually, she said, “I prayed that God would give me a better option, and through discernment was able to provide a support system for these girls.”

In 2006 she and her husband, Craig, spoke with an attorney. who advised them to set up a 501(c)3 non-profit organization, which would enable her to accept donations. That was the year Rustic Hope was founded: Rustic, “because we’re out in the middle of nowhere and I like the rustic aspect,” and Hope, because that “was something we could offer.”

In 2008, when McEldowney traveled to pray in front of Kettering’s abortion clinic, she saw how necessary Rustic Hope’s services were when she counted at least 15 young women go inside. “They were all different ages, and looked very middle class,” she said. “I had this perception they would be evil-looking. Instead they looked like the girl next door, my daughter, or the person next to me in church. They looked very scared and I was just blown away.”

Over the years, McEldowney has driven dozens of young mothers to doctor appointments; provided them with maternity clothes, housing, adoption information, and parenting classes; served as a birth coach; and provided daycare after births. She also operates “The Shed,” a renovated barn half a mile down the road, where donated baby clothes, strollers, furniture, and food are given to some 200 area teenage mothers each month. Diapers are the most requested item.

“The Shed,” she said with a laugh, “is basically a recycling center for baby items.”

Members of St. Remy Parish, the family is not paid. Though Craig McEldowney works as a machine engineer, the ministry relies on donations of money, food, and new or gently used baby items.

Sometimes the donations come just in time. More than once, McEldowney recalled, a girl would need to get to Dayton for an appointment, or the family van or freezer would need a repair. “Mysteriously,” she said, someone would arrive at the door with an envelope full of gas cards, a check from a grant she had not applied for, or money earmarked for a new freezer.

“God saw the need and the generosity of this area,” she said. “I get blessed so much. One woman with a young daughter was kicked out of her apartment and lost her job. All they had were sleeping bags and pillows. After coming to The Shed, my husband set them up in an apartment, and the girl commented, ‘There really is a Jesus. I didn’t think there was.’”

As two young Sidney teens with baby carriers walked into the Shed one rainy afternoon for clothes and boxed food, McEldowney handed them Easter baskets filled with donations, Divine Mercy flyers tucked inside.

Her future plans?  She smiled. “I don’t have plans. God’s in control.” 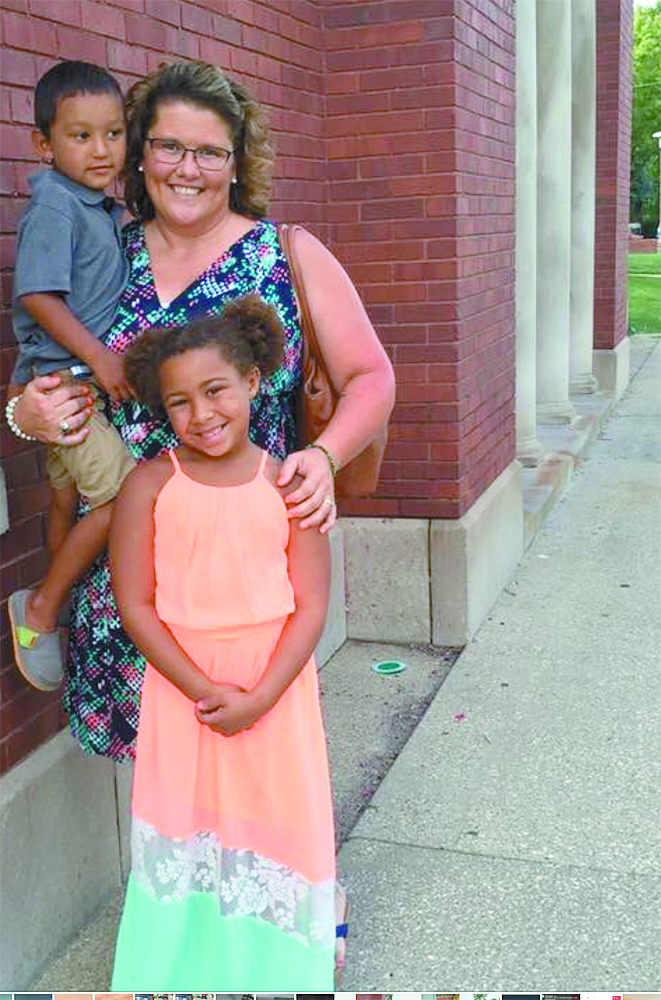 Some Irish believe lives were saved by country's prohibition on abortion