A Mass of Christian Burial for Marianist Father Thomas Stanley was celebrated Nov. 23 at Queen of Apostles Chapel, Mount Saint John, in Dayton. Father Stanley, 91,  a member of the Mercy Siena Woods Community in Dayton, died Nov. 15 in his 73rd year of religious profession.

When Father Stanley returned from Switzerland, he spent several years as chaplain at the postulate at Mount Saint John, and as director of the Marianist retreat house there. In June 1961, he returned to the University of Dayton as provost, in charge of the college of arts and sciences, and the schools of business, education and engineering. He held the post through 1965. He then became director of institutional studies at UD and served as a special adviser to the university’s president. At the same time, he served as religious superior at Mount Saint John, overseeing the activities and personnel at the busy scholasticate, retreat house and Marianist community.

In 1967, Father Stanley was elected to serve in the Marianist Generalate in Rome, assuming the role of assistant for zeal in August 1967. Upon finishing his assignment in Rome, Father Stanley returned to the University of Dayton. He spent the next three years as director of the newly formed campus ministry office, while also serving on the president’s advisory council. After an assignment in Kenya, he returned to the Marianist Provincialate in August 1977, and spent the next four years as assistant for religious life. He went on to serve at pastor of a Michigan parish, returning to Dayton in 2000.

Interment was at Queen of Heaven Cemetery. 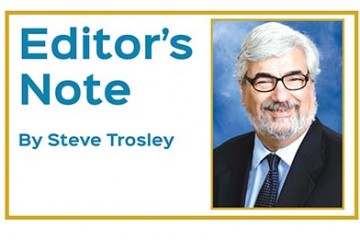