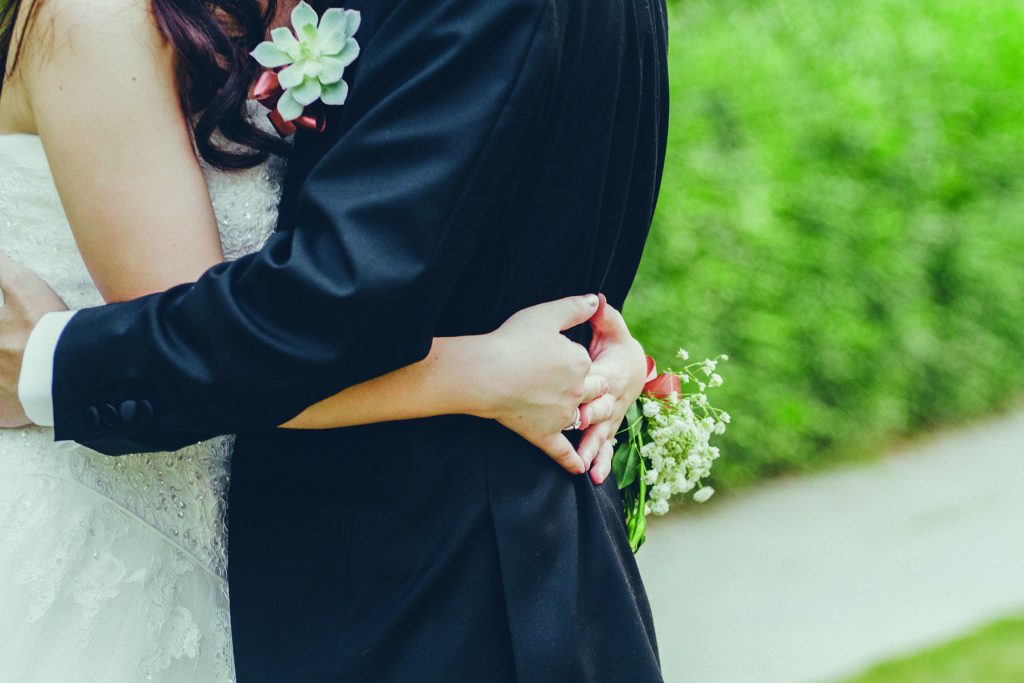 Genesis, the book of the Bible, is a story of beginnings. Taking its cue from there, GENESIS, a one-day retreat for engaged couples, hopes to get Catholic marriages off to a healthy and holy start.

GENESIS is a marriage preparation retreat unique to the Archdiocese of Cincinnati. It is based on the work of Cardinal Robert Sarah, the Vatican Prefect for the Congregation for Divine Worship and Discipline of the Sacraments. It was developed for the archdiocese by Dan Thimons and Ryan Mahle of the Office for Marriage and Family Evangelization and Discipleship.

Thimons, and others who work with couples, realized over the years that Pre-Cana and Theology of the Body-based preparatory programs were full of good tools and useful teachings, but still weren’t enough.

“If you apprenticed as a home builder, you might say yes. For most of us, the answer us no. We have all the tools and the wonderful blueprints and we still aren’t able to build a house. That’s what we’re dealing with.”

Thimons added, “Today’s couples, as children, are growing up in the culture of death.” Pornography exposure and addiction, sexual promiscuity, cohabitation, abortion and more all cause wounds that both partners bring to a marriage.

“They come into marriage with such deep wounds they aren’t able to incorporate the themes of Theology of the Body and put into place the life skills on top of this woundedness. GENESIS is a retreat day inviting the Lord into their brokenness and woundedness…to give them a new heart and a new freedom,” Thimons added.

Andrew and Cerina Bruner, who married in May and attend All Saints Catholic Church in Cincinnati, were surprised at how GENESIS affected them.

“The retreat was not what we were expecting but in a good way,” Cerina Bruner said. “We were expecting it to be a really long day with just long boring lectures. Instead it was an energy-filled day with multiple speakers who kept the energy going. We also enjoyed Adoration and vigil Mass.”

“We most definitely see GENESIS as a valuable tool for marriage prep,” Andrew Bruner added. “It allowed us to reflect on our ‘at last’ moment, which was the moment we realized we had met our other half.”

What makes GENESIS different from the models of marriage prep that came before are the ideas articulated by Cardinal Sarah in an article titled “Marriage Preparation in a Secularized World.” First, Thimons said, comes a proclamation of the life, death and resurrection of Christ and how that applies in today’s world. Second is the healing of human love, recognizing that all of what God intended for marriage has been wounded by sin, but that God can heal it. Finally, there is an invitation to community, realizing marriage is a communion of persons but that we are called to take part in the larger Catholic community.

“Most of the couples coming to us have been away from the Church for quite some time,” Thimons said. “Something like 85 percent of the couples are either co-habitating or attending Mass less than once a month. It is a huge mission territory.”

During the retreat Confession is offered, which brings the couples back into the life of the Church. There is also a “Holy Half-Hour” where each couple comes before the altar to consecrate their marriage to Christ, and Mass is offered. The GENESIS team tries to connect couples with other soon-to-be newlyweds, mentor couples and ultimately with their parishes.

“Regardless of where we are in our faith journey, we’ve all been wounded one way or another by the culture, so everyone can resonate with GENESIS,” Thimons said.

Learn more about GENESIS at genesismarriage.org. 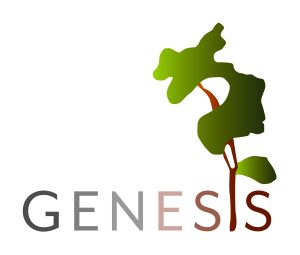 Migrants are people, not just a social issue, pope says at Mass

Sharing the Joy of Theology of the Body