When I spoke with Paul Melia on the phone in July, I told him I wanted him to be the first featured artist in what I hoped would become a series of videos on Catholic artists living and working within the archdiocese. He humbly accepted and warned that he was in poor health. We scheduled an on-camera interview at his home in Kettering for the end of August. He passed away August 11.

Stunned but undeterred, I asked his daughter Lisa if I could speak with her instead. She, like her father, graciously agreed to let me into her childhood home even in the midst of loss.

With art books covering the kitchen table between us, Paul’s wife, Carole, and their three daughters – Terri, Lisa and Becky – spoke with joy and laughter of the man they loved. He would have been 90 on Dec. 4. As I could not speak to the artist himself, I asked for photographs of Paul. Photographs proved scarce. His home, however, which also served as his studio, provided a clearer portrait of the man than any photograph could.

A Man of Family
Paul Melia was a man of family and faith. His children often served as his models for portraits, and attending the Dayton Art Institute’s annual Oktoberfest was a family affair.

Becky remembered, “He would go there and do portraits all weekend. Mom was his right-hand person, wrapping portraits, talking to the people. And the whole family would help set up and tear down. Crowds would gather to watch. They cheered once the portraits materialized.”

Artistic Vocation
Melia’s vocation as an artist began at the age of five when he was hit by a car. He developed asthma and was frequently bedridden: “He started drawing from then on and fell in love with it and kept it up and went to the Dayton Art Institute,” explained Carole.

His health suffered his whole life. “You would never know he had so many hardships,” Terri said. “He never complained. He offered his sufferings up all the time. That was his phrase, ‘Offer it up.’ When we were young we learned ‘offer it up’ from him. But as we grew up, even more by his example, we came to understand that he struggled to live every day. He offered it up. He had a very sacrificial love.”

Led By Faith
Melia’s most famous artistic contribution to the Church was a poster commissioned by the Vatican featuring each pope up to Pope St. John Paul II.

Led by faith, Melia often felt called to certain paintings. “Sometimes he was greatly inspired. He would just simply say, ‘There’s this painting I just gotta do. God’s telling me to do this painting.’” Shortly before he died, Paul told his family he felt a strong calling to paint the Annunciation. “He was constantly filing away images from magazines, paintings and photos he liked. For the Annunciation, we found in one of these books he had where he did a little sketch and wrote out all these ideas and thoughts for that painting.” He passed away before putting paint to paper on this piece.

As his daughters were packing up decades’ worth of paintings, possessions and memories, they discovered a list. This list counted the 15 or so miracles Paul Melia witnessed in his life.

Lisa told her favorite story from her father. “When he was still newly married, he would often stop at the grotto outside of Sacred Heart Church in Dayton on his way to work. He would kneel down to pray. One day it was pouring rain; he hesitated before deciding to stop. He knelt down in a puddle. When he got up his pants were dry. He had lots of stories like that.” 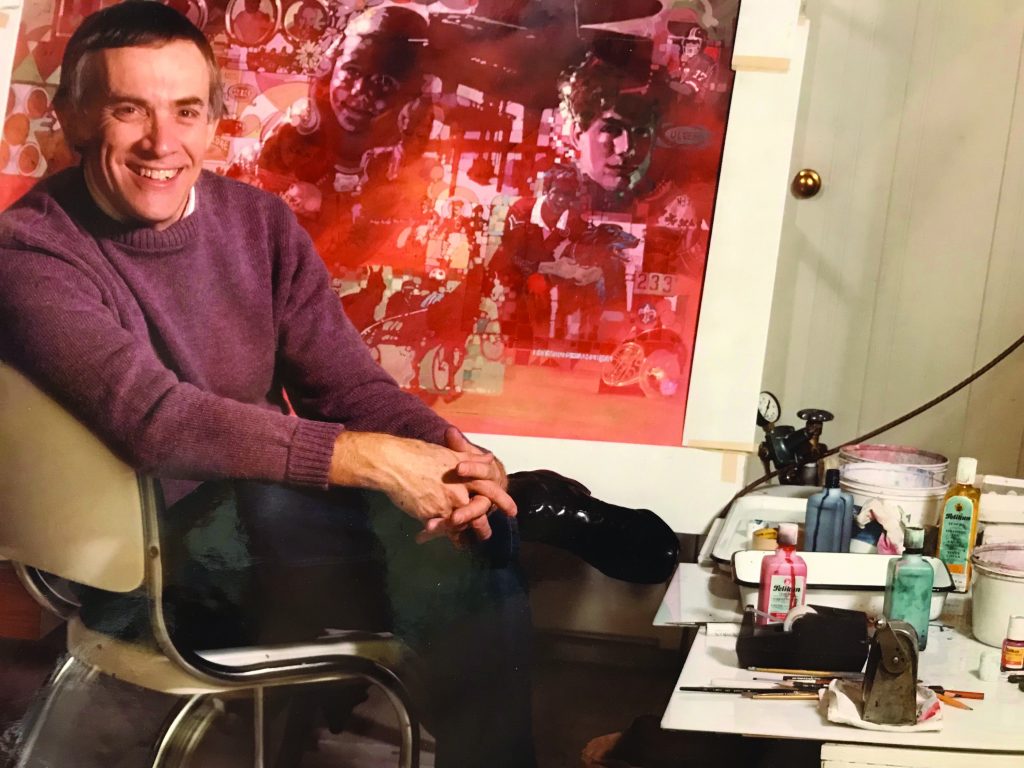 'Violence in the name of God is blasphemy,' USCCB president says

June 24: The Most Sacred Heart of Jesus 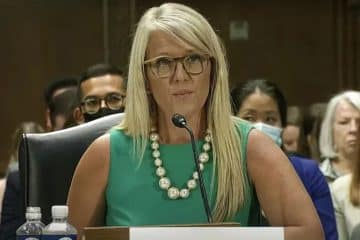