May 20, 2022 The Catholic Telegraph
Home»Features»January 18 Saint Charles of Sezze
Features

Saint Charles was born John Charles Marchioni in Sezze, Italy on October 19, 1613.  His family was extremely pious. They lived in a rural area and as a child Saint Charles worked as a shepherd.  Due to his lack of education, it is said he learned only the basics and could barely read and write. He joined the Franciscans as a lay brother in Naziano, where he served as a cook, porter, and gardener.

Saint Charles was known for his holiness, simplicity, and charity.  He was generous to travelers and sought out spiritual advice.  In 1656 he worked tirelessly with victims of the plague. He also wrote several mystical works including his autobiography entitled “The Grandeurs of the Mercies of God”. Tradition states he was called to the bedside of the dying Pope Clement IX for a blessing. St. Charles told the Pope that they would meet again on January 6.

Saint Charles died on January 6, 1670 in Rome of natural causes, fulfilling his promise to meet Pope Clement IX, and he is buried in Rome in the Church of Saint Francis. He was Canonized by Pope John XXIII on April 12, 1959.

May 3: Sts. Philip and James the Less, Apostles 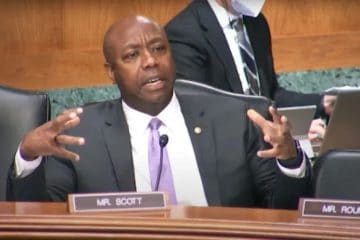