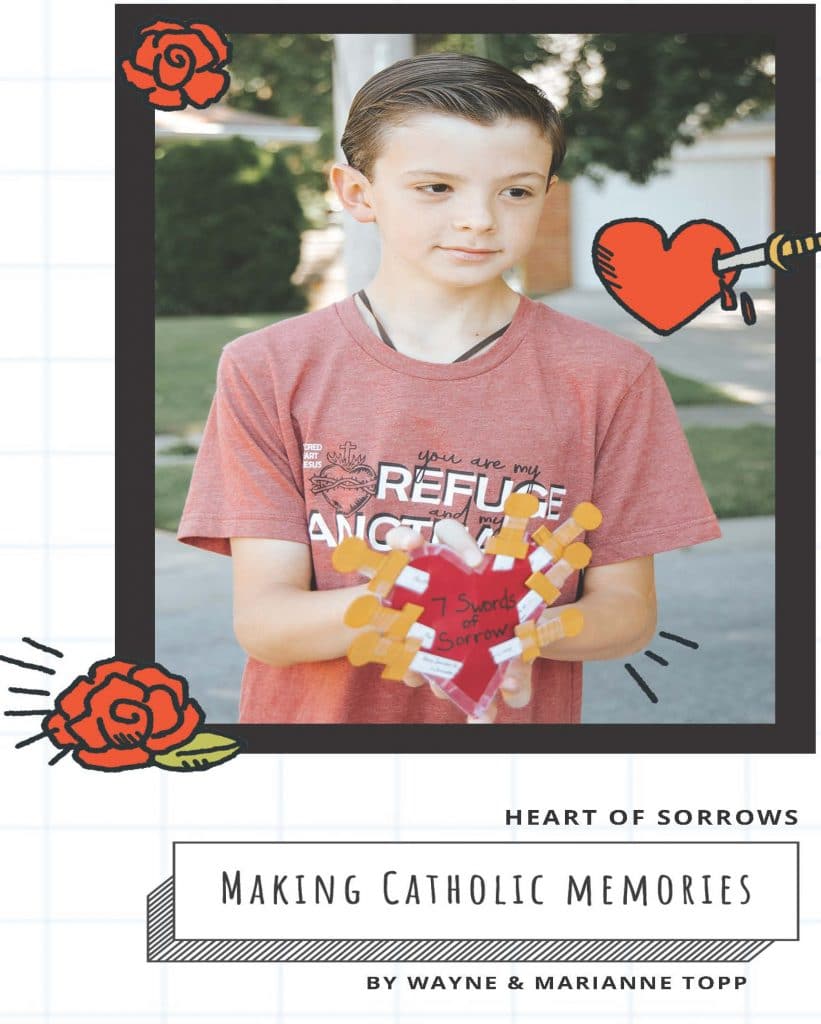 “Lie number one: You’re supposed to have it all together, and when they ask how you’re doing just smile and tell them, ‘Never better.’”

These are the opening lyrics of “Truth Be Told,” a song written by Matthew West. His words ring true and familiar to many of us, similar thoughts playing over and over in our own minds. We may even have the tendency to live our lives pretending everything is “fine,” easy and perfect. But, hundreds of years ago, our Blessed Mother gave us the opposite message when she appeared to seven men who later became known as The Servants of Mary.

In the year 1212, Mary appeared to these men and asked them to devote themselves to her sorrows and spread that devotion across the world. They built an altar to Mater Dolorosa (Mother of Sorrow – the first altar of this title) and a little more than 20 years later, they established the order Servants of Mary (Servites)

The devotion they promulgated quickly grew and by the middle of the 14th Century, it was well known throughout the Church. At that time, Mary appeared to St. Brigid of Sweden and asked her to spread this devotion even further. She gave St. Brigid seven promises to all who would honor her sorrows – all of which pointed to her desire to be remembered not just as the mother of God, but as the mother who suffered for us all. Eventually, in 1814, Pope Pius VII officially set Sept. 15 as the feast of Our Lady of Sorrows.

On this day, the Church celebrates a mother who perfectly understands our suffering. She is a woman in tears with seven swords piercing her Immaculate Heart, which is on fire with love of us! Mary didn’t have to appear in this way, but she chose to! By doing so, she revealed to us that even though she IS perfect and was saved by God’s grace from the moment of her conception, her life was far from easy or “fine.” She endured much, and she did so out of the boundless love she had for the Father and her Son. Because of her many trials, she became our most compassionate mother and showed us the value of our own sorrow. God allowed Mary to suffer. God allowed Jesus to suffer. And God allows us to suffer. Therefore, we are never alone in our times of grief and sorrow, because she and Jesus will bear our suffering with us and allow us to take part in the work of salvation.

Matthew West is right. We need not deny our suffering. Instead, we can look to our mother, Our Lady of Sorrows, and be reminded that our sufferings are part of God’s plan for us to become the people He made us to be. By God’s grace, may our sufferings allow us to be people filled with the same love and compassion that fills the heart of Mary. 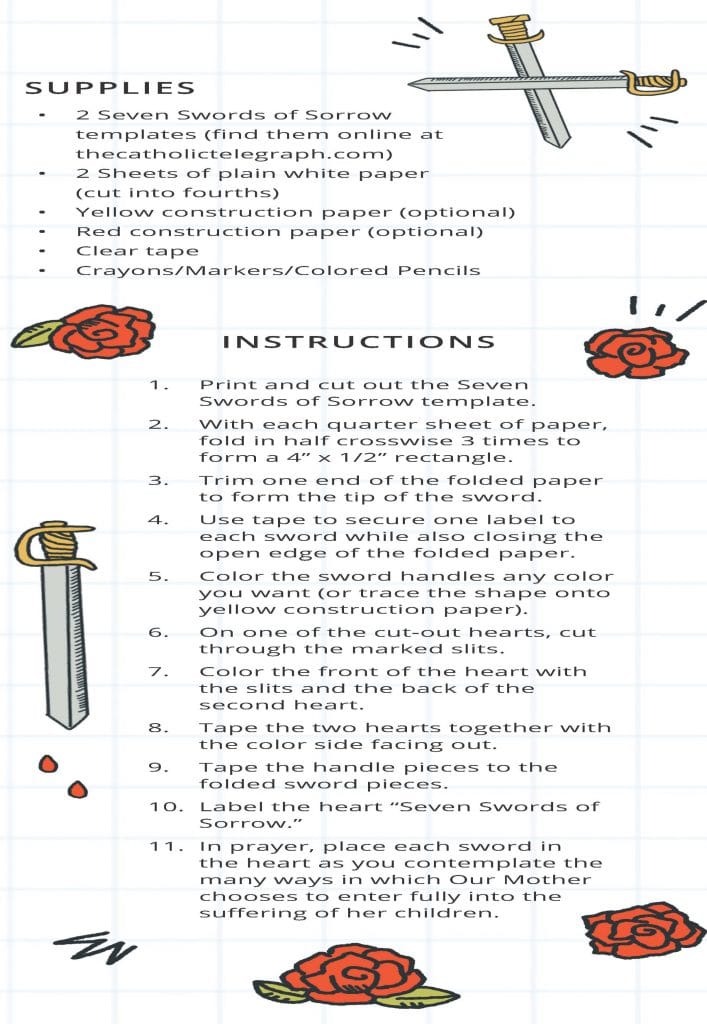 After surgery, Pope Francis says a nurse ‘saved my life’