Pro-life advocates called the signing of the law a “historic victory for the pro-life citizens of Mississippi.”

“Starting now, unborn babies in Mississippi cannot be targeted for abortion based on their sex, race, or potential disability, such as Down syndrome,” said Susan B. Anthony List State Policy Director Sue Liebel in a statement provided to CNA.

“Such lethal discrimination, whether inside or outside the womb, should be unacceptable anywhere in society,” Liebel added.

About two thirds of all children prenatally diagnosed with Down syndrome are aborted. Several countries have prohibited ultrasounds to determine the sex of an unborn child due to the prevalence of sex-selective abortions.

The Life Equality Act was authored by Rep. Carolyn Crawford (R-Pass Christian). It was passed in the Mississippi House of Representatives in a 79-33 vote on March 12, with bipartisan support.

The bill passed the Mississippi Senate on June 17 by a 33-11 vote that was along party lines. The Senate bill was sponsored by Sen. Jenifer Branning (R-Philadelphia). Six days later, on June 23, the House concurred with the Senate version of the bill and sent the bill to Reeves’ desk for signing.

Doctors who are found to have aborted a child due to their sex, race, or genetic anomaly will be guilty of a felony and face a minimum of one and a maximum of 10 years imprisonment.

Women who are found to have undergone an abortion for these reasons will not be charged.

Several states have banned sex-selective abortion, abortion due to potential disability, or due to the ethnicity of the unborn child. Mississippi, however, is just one of two states that have prohibited abortion for all three of those reasons. The other is Missouri.

Kentucky attempted to enact a similar law, but it was blocked from going into effect by a court order.

There is one abortion clinic in Mississippi. 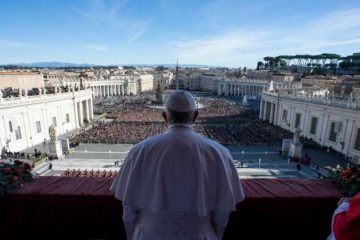