A Question of Faith: Perspectives on the Magi

On Nov. 16, the Catholic Church celebrates the memory of a distinguished medieval nun and writer in the Benedictine monastic tradition, Saint Gertrude of Helfta, better known as “St. Gertrude the Great.”

One of the most esteemed woman saints of the Christian West, she was a notable early devotee of the Sacred Heart of Jesus.

“She was an exceptional woman, endowed with special natural talents and extraordinary gifts of grace, the most profound humility and ardent zeal for her neighbor’s salvation,” Pope Benedict XVI said of St. Gertrude in an October 2010 general audience.

“She was in close communion with God both in contemplation and in her readiness to go to the help of those in need.”

Born in Germany on Jan. 6, 1256, Gertrude was sent at age 5 to a monastery in Helfta, to receive her education and religious formation. Under the leadership of the abbess Gertrude of Hackeborn, the monastery was highly regarded for its spiritual and intellectual vitality. The young Gertrude’s teacher, later canonized in her own right, was the abbess’ sister Saint Matilda of Hackeborn.

A gifted student with a great thirst for knowledge, Gertrude excelled in her study of the arts and sciences of her day, while living according to her community’s strict practice of the Rule of Saint Benedict. By her own account, however, something seems to have been lacking in Gertrude’s personal devotion, which suffered due to her overemphasis of intellectual and cultural pursuits.

A change in her priorities began near the end of the year 1280, in the season of Advent. Gertrude was 24 and had greatly distinguished herself in many fields of study. But her accomplishments began to seem meaningless, as she considered the true meaning and goal of her monastic vocation. Anxious and depressed, Gertrude felt she had built a “tower of vanity and curiosity” rather than seeking to love God above all things and live in union with him.

In January of the following year, she experienced a vision of Christ, hearing him declare: “I have come to comfort you and bring you salvation.” During 1281, her priorities shifted dramatically, away from secular knowledge and toward the study of Scripture and theology. Gertrude devoted herself strongly to personal prayer and meditation, and began writing spiritual treatises for the benefit of her monastic sisters.

Understanding the love of Christ as the supreme and fundamental reality, Gertrude communicated this truth in her writings and strove to live in accordance with it. Though acutely aware of her own persistent faults, she also came to understand the depths of God’s mercy. She accepted the illness and pain of her final years in a spirit of personal sacrifice, while recalling the goodness of God that had transformed her life.

St. Gertrude the Great died on Nov. 16, though it is not known whether this was in the year 1301 or 1302. While some of her written works were lost, others survive: “The Herald of Divine Love,” “The Life and Revelations,” and St. Gertrude’s “Spiritual Exercises.” 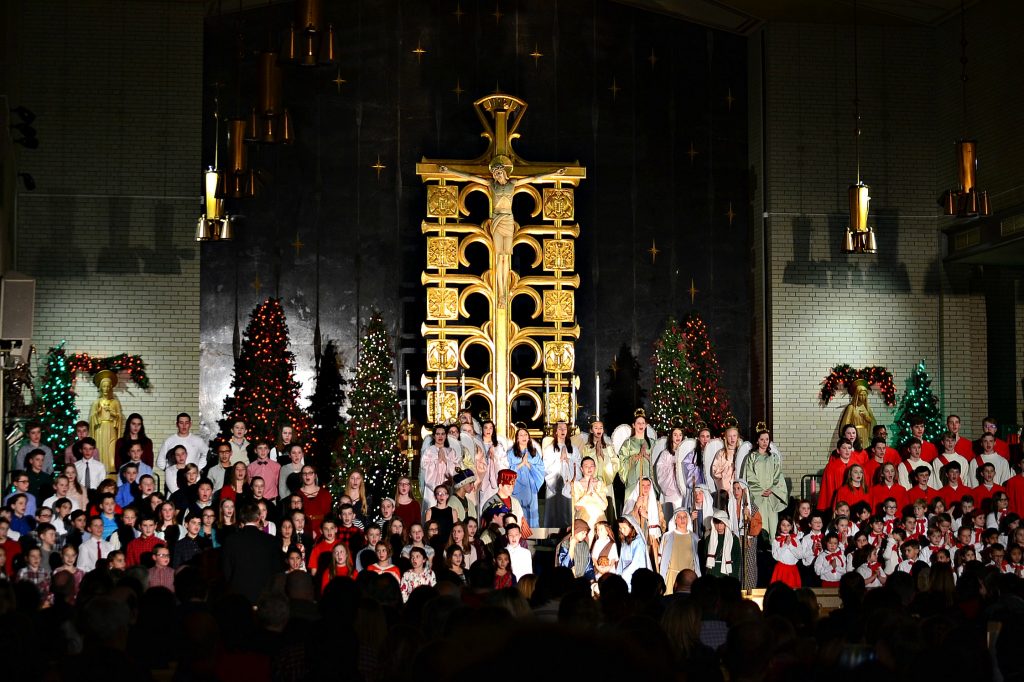 Catholic at Home: Prepare for a more Soulful Thanksgiving