Born to John and Irene Merritt on January 21,1932, John grew up in the South Cumminsville neighborhood of Cincinnati, Ohio. John began his career at the B&O Railroad. He was a Marine Corp veteran and John eventually earned two Bachelors Degrees and a Masters Degree. He was a teacher and then a principal at Colerain Elementary and then served as principal of St. James School of White Oak from 1973 until his retirement in 1998. During his time at St. James, the school was recognized numerous times on a national level, including earning the first two of the now four National Blue Ribbon School of Excellence Awards that St. James has achieved. 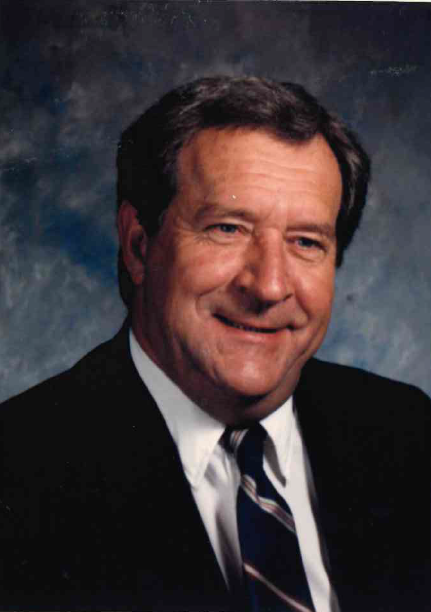 God's word can never be 'enchained,' pope says at audience