At just 16, Manirambona Ernestine left the refugee camp in Tanzania where she had been living with her parents and six siblings, bound for the United States. It was the start of a stable, new life for the family, originally from Burundi. Conditions in the camp had been a challenge, Ernestine recalled.

“We weren’t allowed to go anywhere, since it wasn’t safe to leave camp, and there was always the same food to eat, mostly cornmeal and beans,” she said. “Sometimes, when it was cold, we didn’t have blankets to stay warm.

The family arrived in Cincinnati via New York, and with the help of Catholic Charities Southwest Ohio (CCSWO), secured housing, educational opportunities for the children and the support they needed to start anew. Ernestine, who has since graduated from Cincinnati State and the University of Cincinnati, has found a meaningful way to give back to Catholic Charities through a language program called AccuracyNow.

Providing a Voice
Created in 2017, AccuracyNow will have a soft-launch event for its recent rebranding on Feb. 27 at Fueled Collective, said Litz Main, language services director for Catholic Charities. Its mission is to bridge the language gap in the Cincinnati area, by providing non-English speakers the means to communicate with providers of medical, legal, educational and social services.

Providing Employment
One hundred percent of AccuracyNow’s profits go back to the services Catholic Charities provides. The program also offers employment opportunities for the refugees the agency resettles here. “Many of the refugees are highly educated, with bachelor’s and master’s degrees, that aren’t valid in the United States,” Main noted. “If they have language proficiency, pass our test and provide the appropriate documentation, we offer 40 hours of training and can pay from $17-$27 an hour for them as contract employees.”

To date, approximately 15-20 refugees have been employed who are proficient in languages such as French, Spanish, Chinese and Swahili.

“They’re very happy for the employment opportunity,” she said. “They’re helping people from their home country and helping their community. The language piece is so important because they’re able to be a voice for others.”

Because of her own experience, Ernestine is especially grateful for the opportunity to be of service to other refugees. “Catholic Charities does amazing work. Someone once interpreted for me, and now I can interpret for others.”

She speaks Kirundi, the official language of Burundi, and Kinyarwanda, a dialect of the Rwanda-Rundi language, a bit of French, and she understands some Swahili.

“I really want to make sure the people I’m working with receive the message from me in the most accurate way they can,” Ernestine said. “It’s really rewarding to help with English classes, because the people really enjoy learning. They try so hard to learn and understand. That makes me feel good because I so strongly believe in education.”

Main said Catholic Charities is pleased with AccuracyNow’s growth and has partnered with other area nonprofits to provide services, including Bethany House, Mercy Health and various school districts, along with corporate clients. Especially rewarding, she added, is the response from the refugees they assist.

“They are very happy with the services we are providing,” she said. “It means so much to them to be able to communicate in their own language.” 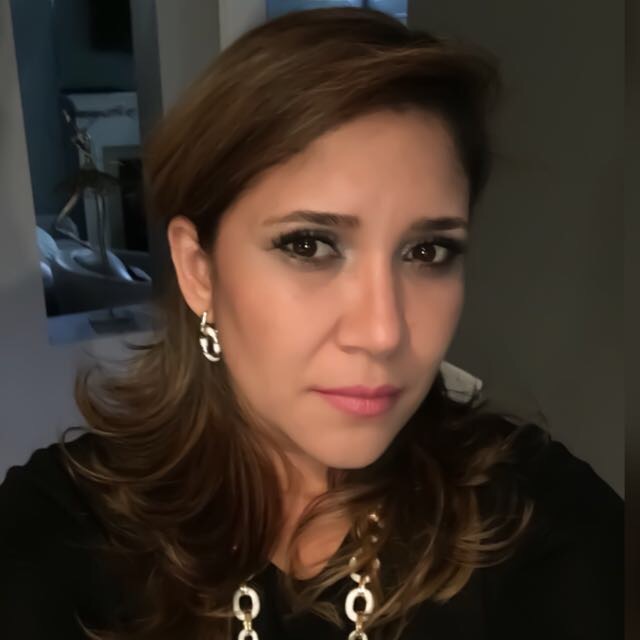 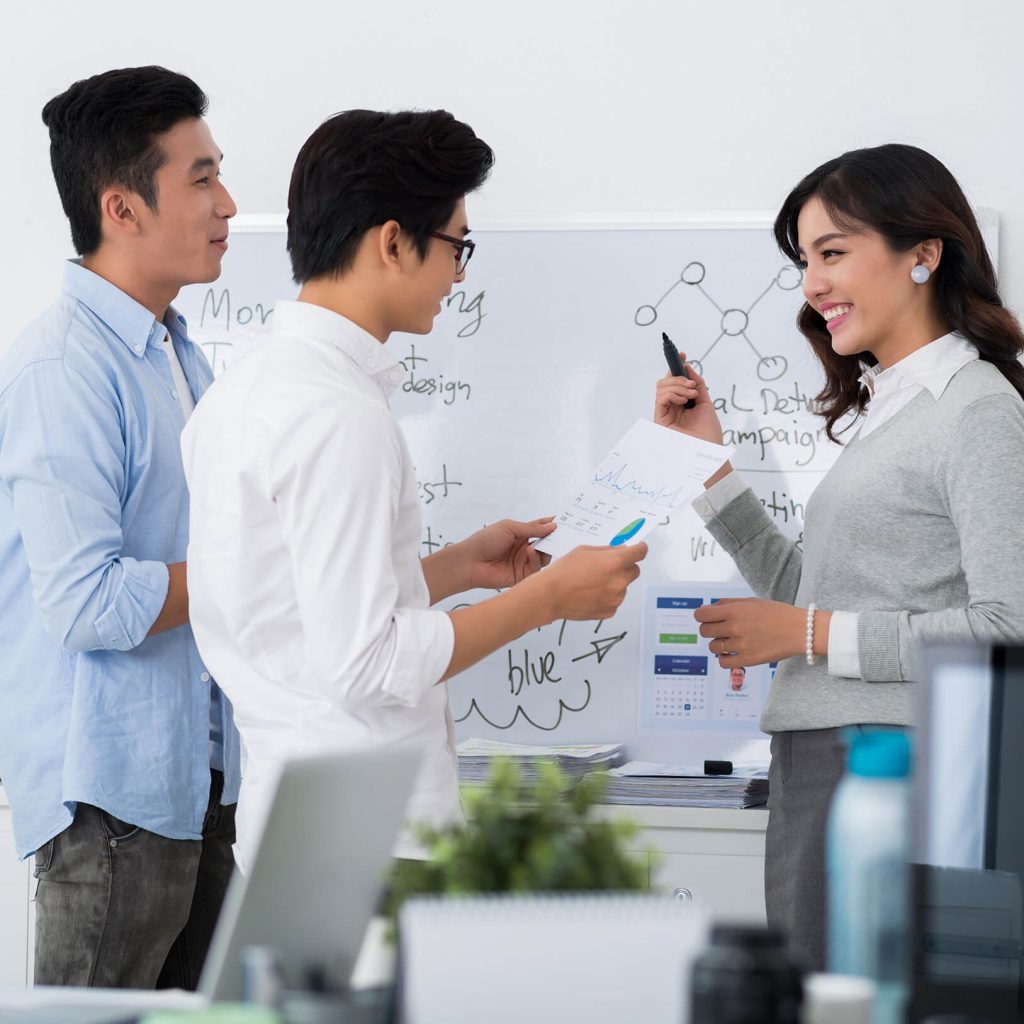 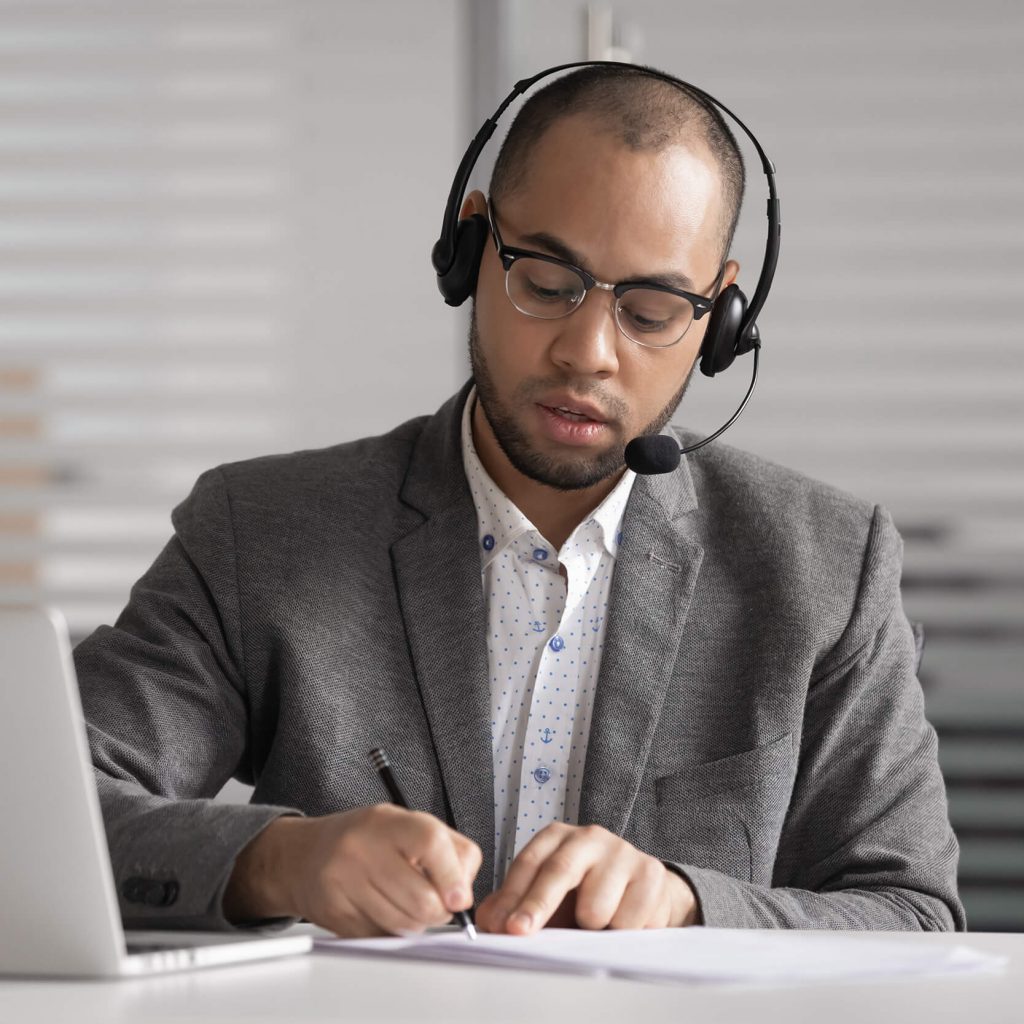 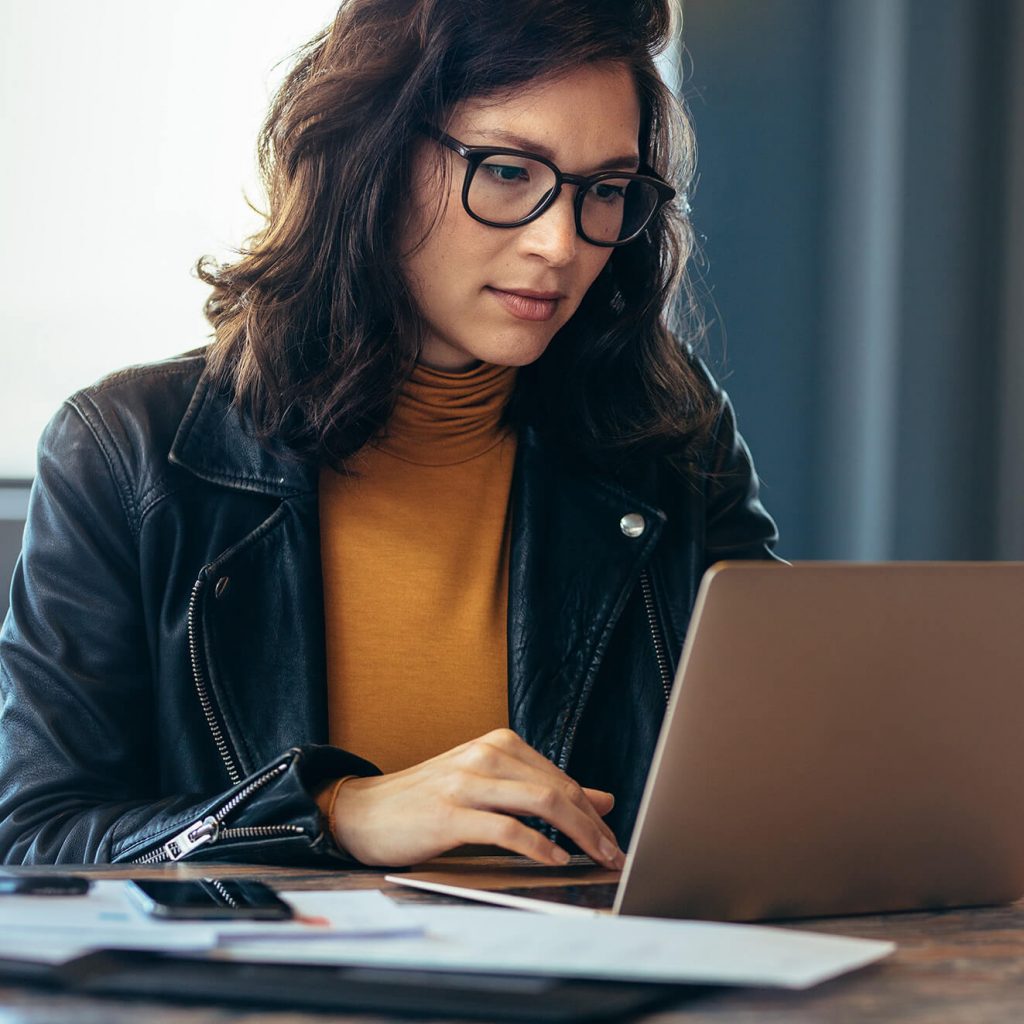