Royalmont Academy, is pleased to announce the Board of Directors has hired a new Head of School, Josh Ater. Mr. Ater comes to Royalmont from Sidney Lehman Catholic High School, where he served as President/CEO for the last three years. Mr. Ater has already begun the transition and preparation for the upcoming 2022-23 school year. Mr. Ater replaces Mrs. Veronica Murphy who has accepted the position of Director of Religion Curriculum Resources at the Archdiocese of Cincinnati. 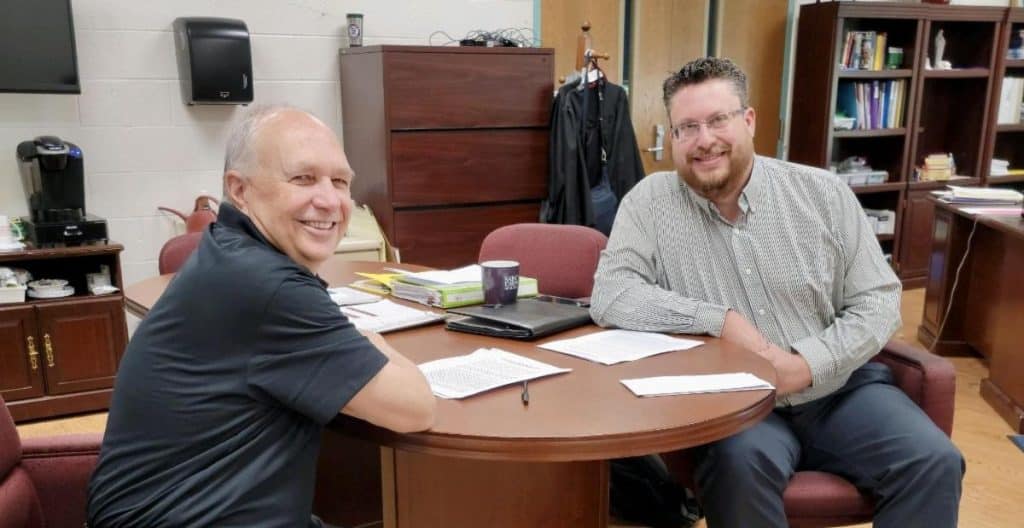