A native of Loretto, Ky., she formally entered the Sisters of the Precious Blood in 1951. For 40 years, Sister Angela Therese taught students in grades five through eight in Denver, Colo. and in Coldwater, Vandalia, Norwood, Ottawa, Saint Mary and Dayton. Retiring in 1996, she entered into various ministries with the sick and elderly at Maria Joseph Living Care Center and Salem Heights in Dayton

Sister Angela Therese is survived by her sisters, Connie Ostendorf and Jo Ann Shaner, and her brother, Michael. Interment was in Salem Heights Cemetery. 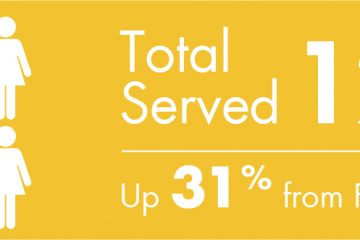