May 20, 2022 The Catholic Telegraph
Home»Vocations»Sister Colleen O’Toole will be making her perpetual profession as a Sister of Mercy
Vocations

Sister Colleen, a native of Rochester, NY, entered the Sisters of Mercy in 2013, and she made her temporary profession in 2017. She first came to know the Sisters of Mercy while attending Our Lady of Mercy School for Young Women in Rochester, from which she graduated in 2007. She then attended Smith College, where she majored in religious studies, graduating in 2011.

During her formation, Sister Colleen has lived and ministered in Buffalo, St. Louis and Cincinnati, where she spent four years. While in Cincinnati, she worked at Corryville Catholic Elementary School. Her time in Cincinnati included the apostolic year of her novitiate; she remained there for another three years after. Living now in Orchard Park, NY (near Buffalo), she ministers at St. Bernadette Parish.

Being Pro Life: Catholic Bioethics in a morally confused world. 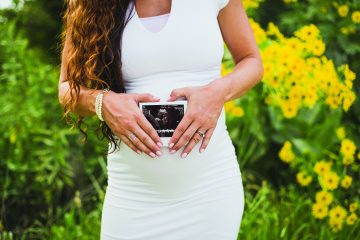