A Mass of Christian Burial for Ursuline Sister Gabriel Behler was celebrated on April 14 at the congregation’s Sacred Heart Chapel in St. Martin.

Raised in Northside, Sister Gabriel made her profession as an Ursuline of Brown County in 1937. For 50 years she was involved at Ursuline Academy as a teacher, principal, director of development and director of alumnae.

From 1958-64, Sister Gabriel served as superior of her congregation. She was principal of the School of the Brown County Ursulines from 1964-67. Throughout her career, Sister Gabriel taught history, and in her early retirement she wrote and published a history of Ursuline Academy.

Interment was in the congregation’s cemetery.

Becoming the Body of Christ

Shine On: Death is only the Beginning…and other death-related cliches 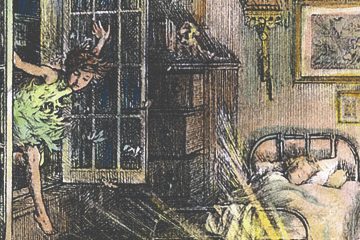