The Catholic Telegraph 2010-11-30
The Catholic Telegraph / November 30, 2010 / 875
0
Shares
Facebook Twitter Pinterest WhatsApp
Nov. 30, 2010
A Mass of Christian Burial for Sister of Charity of Cincinnati Marita Ganley was celebrated Nov. 30 in the Immaculate Conception Chapel of the congregation’s Delhi Township motherhouse. Sister Marita, 81, died Nov. 22 at Mother Margaret Hall. She was a Sister of Charity for 61 years.
A native of Pittsburgh, Sister Marita earned a bachelor’s degree in art and English from Seton Hill College in Greensburg, Pa., and a master’s degree in theology from the University of Dayton. In the Archdiocese of Cincinnati she taught at the College of Mount St. Joseph from 1977-1988. She served at St. John Social Services and ministered in mission effectiveness and public relations at Mercy Hospital Anderson.
In 1996 Sister Marita directed the initiative, “The Center that Holds,” which featured stories and interviews with members of the congregation that were published in Sister of Charity publications for many years.
Interment was in the Sisters of Charity Cemetery.
Previous post 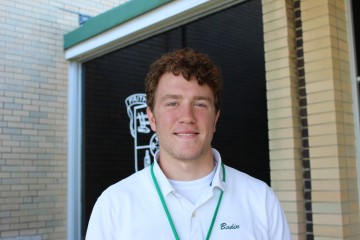