A memorial Mass for Sister of Charity of Cincinnati Martha Farlow was celebrated Oct. 5 in the motherhouse chapel. Sister Martha, 91, died Sept. 27 at Mother Margaret Hall, the nursing facility for the congregation. She was a Sister of Charity for 72 years.

Her long educational ministry including teaching at the former Immaculata and St. Patrick schools in Cincinnati; St.  John the Baptist School in Harrison; and St. Dominic School in Delhi. Sister Martha also served as a counselor at several high schools, including Seton High School in Price Hill; Catholic Central in Springfield; and the former Marian High School in Cincinnati.  She returned to the motherhouse in 1997 to volunteer as needed and serve in the ministry of prayer.

Sister Martha chose to donate her body to medical science. A Mass of Christian Burial is planned at a later date. 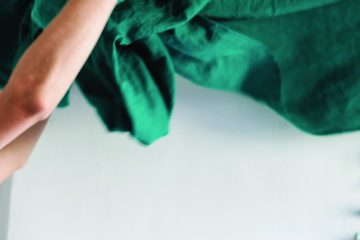