A Mass of Christian Burial for Franciscan Sister Sue Bradshaw was celebrated Oct. 4 at the motherhouse chapel of the Sisters of St. Francis, Oldenburg, Ind. Sister Sue, 76, died Sept. 30 at St. Clare Hall, the healthcare facility for the congregation.

A native of Indianapolis, Sister Sue entered the Oldenburg Franciscan community in 1954 and professed her final vows in 1960.

Sister Sue earned a master’s degree from Xavier University and a doctorate in Asian studies from Georgetown University. She was a dedicated elementary and secondary teacher, college professor and pastoral minister. In the Archdiocese of Cincinnati, she taught at St. Clement School in St. Bernard; St. Catharine of Siena School in Westwood; Sacred Heart School in Fairfield; and Carroll High School in Dayton. In 2008, she entered full retirement and became a resident at St. Clare Hall.

She is survived by her brother, John. Interment was in the congregation’s cemetery. 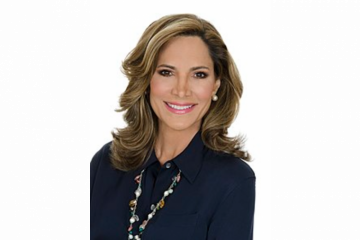