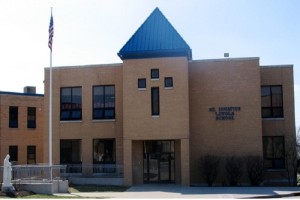 Kyle Goertemoeller, a student at St. Ignatius School in Monfort Heights, was notified by the National Geographic Society that he is one of the semifinalists eligible to compete in the 2017 Ohio National Geographic State Bee. The contest will be held at The Fawcett Center in Columbus on Friday, March 31, 2017.

The National Geographic Channel and Nat Geo WILD will air the 2017 National Geographic Bee Championship, moderated by journalist and humorist Mo Rocca, on Friday, May 19, at 8 p.m. ET. Public television stations will broadcast the final round at a later date. Check local television listings for the air date and time in your area. 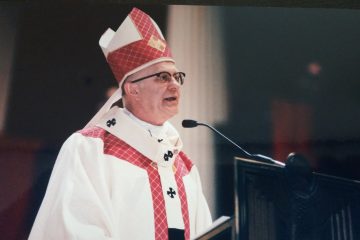