May 1: Feast of St. Joseph the Worker

Pope Francis: Society loses when ‘dogs and cats take the place of children’ 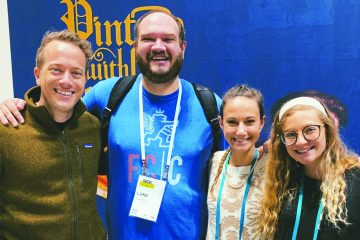