Twinning allows parish communities to connect the commonality of our faith across borders, various ethnicities and socioeconomic backgrounds. These relationships allow parishes from all over the globe to embrace and grow deeper in their understanding of Christ through virtual and in-person development.

For more than a decade, the parishes of St. Denis in Versailles, Holy Family in Frenchtown and Immaculate Conception in Bradford, have built and strengthened a bridge of solidarity with parishes in the Diocese of Puerto Escondido in the Southern Mexico state of Oaxaca.

“People from Oaxaca have been migrating into our archdiocese, so it makes sense to build this relationship with that diocese as a way to maintain a connection, learn and grow spiritually” said Jane Pierron, pastoral associate.

St. Pope John Paul II erected the Diocese of Puerto Escondido on Jan. 7, 2004. The population consists of indigenous peoples and people of mixed race. They live on the coast and in the coastal mountains.

“One of the parishes we have visited is located on a tiny island in the middle of a large lagoon. The building is nothing like what you imagine a church to look like, and they only get to celebrate Mass twice a year when one of the diocesan priests make a visit,” said Pierron.

“One of the parishes we have visited is located on a tiny island in the middle of a large lagoon. The building is nothing like what you imagine a church to look like, and they only get to celebrate Mass twice a year when one of the diocesan priests make a visit,” said Pierron.

The mountainous coastal landscape, coupled with a lack of priests to serve the area, make weekly Masses nearly impossible. Despite these challenges, the people have a rich, innate religious devotion that is in need of formation. Both sides of the twinning bridge are actively addressing this need. While the Versailles-area parishes work to raise funds for many projects ranging from English lessons to music ministry, the most pressing and ongoing focus is the effort to financially support seminarians.

“These are high-school-age young men coming from remote mountain villages. Their first goal is to learn Spanish, as many are speaking only their indigenous language,” said Pierron. “Not long ago, we raised funds to purchase a bus to transport these students from the seminary, where they receive their faith formation, to a public high school, where they receive the rest of their education.”

Each year, an average of 20 to 25 men enroll in seminary, and it costs about $45 a month for their room, meals and education. This may not seem like much, but most families only earn around $80 a month. Many families have more than one son who wishes to attend, but they do not have the financial means to support them.

In a 2016 video produced by Puerto Escondido seminarians, young men were asked why they wanted to become priests. Their answers included: “To bring peace to troubled hearts;” “To build up the Church;” “To bring the Word of God to people who speak my indigenous language” and “My diocese needs more priests to share Christ’s love.” It’s a gentle reminder that despite distance and language differences, we all long to know and share the goodness of Christ. 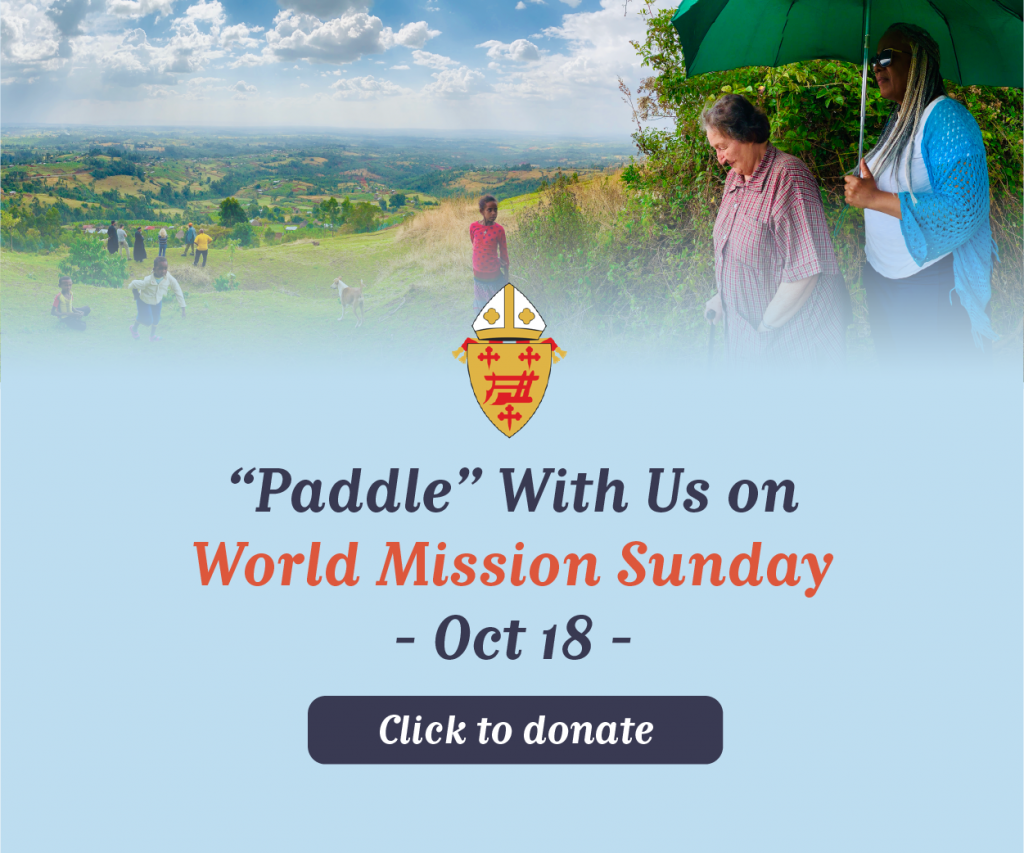 Solemn Vespers at the Athenaeum this year is online!

QUESTION OF FAITH: IS FORTUNE-TELLING DANGEROUS?

A Catholic healthcare worker objected to contraception. Her Catholic clinic fired her. 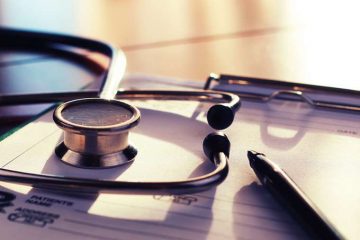