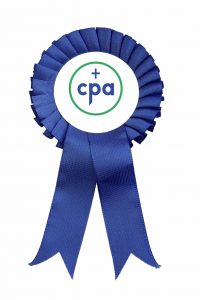 Caring for the ill is priceless gift for society, pope says

On feast of St. Francis, pope joins Amazonians to plant tree at Vatican