The Absolute Best Part About Being Catholic

WASHINGTON—The chairmen of the U.S. Conference of Catholic Bishops’ (USCCB) Committees on Migration, Religious Liberty and International Justice and Peace, along with the board of Catholic Relief Services (CRS) issued a joint statement expressing solidarity with Christians and all those who suffer in the Middle East.

A recent USCCB delegation visit to Iraq confirmed once again that what has happened—and continues to happen—to Christians, Yezidis, Shia Muslims, and other minorities in Syria and Iraq, at the hands of the so-called “Islamic State,” is genocide. It is important for Syrians and Iraqis of all faiths to recognize this as genocide, for that recognition is a way to help everyone come to grips with what is happening, and to form future generations that will reject any ideology that leads to genocidal acts and other atrocities. Likewise, a particular focus on minorities is essential to forming communities that respect the rights of all, including members of the majority.

What can our nation do? The United States can:

Accept our nation’s fair share of the most vulnerable families of all religions and ethnicities for resettlement as refugees, including special consideration of the victims of genocide and other atrocities;

Encourage both the central government in Baghdad and the regional government in Erbil to strengthen the rule of law based on equal citizenship and ensure the protection of all, including vulnerable minorities; U.S. assistance should help local and national efforts to improve policing and the judiciary, while encouraging appropriate self-governance at the local level; similar actions will also be needed in Syria; and

Provide generous U.S. humanitarian and development assistance to refugees, displaced persons and communities in Iraq and Syria as they rebuild, including funding for trusted faith-based non-governmental agencies like Catholic Relief Services and local Caritas agencies so that aid reaches all groups, including majority and minority communities.

To focus attention on the plight of Christians and other minorities is not to ignore the suffering of others. Rather, by focusing on the most vulnerable members of society, we strengthen the entire fabric of society to protect the rights of all.

Below are several stories regarding the plight of Christians in the Middle-East: 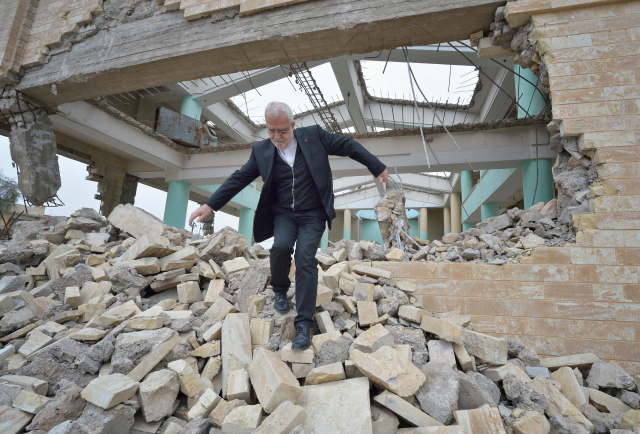 MOSUL, Iraq (CNS) — As some residents of the city of Mosul celebrate their new freedom from the Islamic State group, an Iraqi Christian leader who visited the war-torn city said Christian residents are unlikely to return.

“I don’t see a future for Christians in Mosul,” said Father Emanuel Youkhana, a priest, or archimandrite, of the Assyrian Church of the East. The rest of this story can be found here 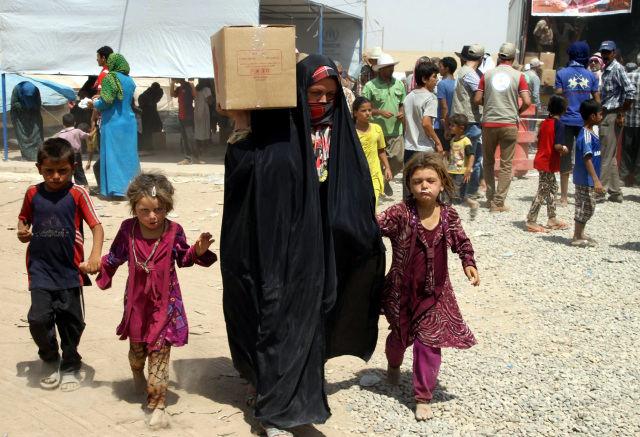 AMMAN, Jordan (CNS) — After meeting with church leaders in northern Iraq, a U.S. bishop said he will advocate differently for Iraqi religious minorities.

Bishop Oscar Cantu of Las Cruces, New Mexico, told Catholic News Service by phone that the Iraqi Catholic clergy do not want to see a safe corridor set up for Christians, as some in Washington have suggested.

Although security is paramount, they prefer to see reconciliation take place, enabling Iraq’s diverse mosaic of religions and ethnicities to live side by side. But that means trust would need to be rebuilt, and that could prove tricky given the regional and local players involved in Iraq’s multilayered sectarian conflict. For more Bishop Oscar Cantu’s observations, click here 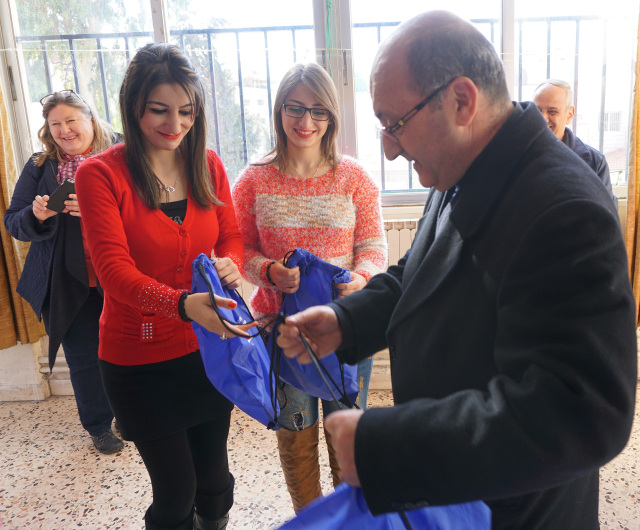 MARKA, Jordan (CNS) — Working with displaced Iraqi Christians has stretched and strengthened the faith of a priest who came to Jordan as a refugee.

Father Khalil Jaar said the Iraqi Christians, who escaped the Islamic State invasion for initial sanctuary in Jordan until they find a permanent home, have become like family for him, with some even living on the compound of his parish, Our Lady Mother of the Church, in this crowded suburb of the Jordanian capital, Amman. For Father Khalil Jaar’s experience, click here 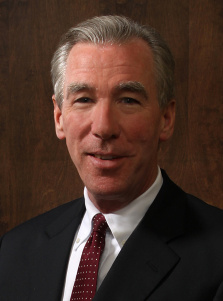 We Roman Catholics are accustomed to thinking that the early church moved its headquarters from Jerusalem to Rome like a frog hopping from one lily pad to another. In fact, it moved on the ground, along the trade routes.

The early church grew north toward Damascus (where St. Paul was converted) and Antioch (where St. Peter lived before going to Rome), and east toward Mesopotamia (where St. Thomas the Apostle preached). To learn more about John Garvey’s background on Middle-East Christians, click here

Editor’s Note: To keep current on the plight of Christians in the Middle East go to The Catholic Telegraph’s National & World News at http://www.thecatholictelegraph.com/category/national-world-news