WASHINGTON (CNS) — The Trump administration Oct. 6 issued interim rules expanding the exemption to the contraceptive mandate for religious employers, such as the Little Sisters of the Poor, who object on moral grounds to covering contraceptive and abortion-inducing drugs and devices in their employee health insurance.

The contraceptive mandate was put in place by the Department of Health and Human Services under the Affordable Care Act.

While providing an exemption for religious employers, the new rules maintain the existing federal contraceptive mandate for most employers.

President Donald Trump had pledged to lift the mandate burden placed on religious employers during a White House signing ceremony May 4 for an executive order promoting free speech and religious liberty, but Catholic leaders and the heads of a number of Catholic entities had criticized the administration for a lack of action on that pledge in the months that followed.

From the outset, churches were exempt from the mandate, but not religious employers. The Obama administration had put in place a religious accommodation for nonprofit religious entities such as church-run colleges and social service agencies morally opposed to contraceptive coverage that required them to file a form or notify HHS that they will not provide it. Many Catholic employers still objected to having to fill out the form.

The HHS mandate has undergone numerous legal challenges from religious organizations, including the Little Sisters of the Poor and Priests for Life. A combined lawsuit, Zubik v. Burwell, made its way to the U.S. Supreme Court, where the justices in May 2016 unanimously returned the case to the lower courts with instructions to determine if contraceptive insurance coverage could be obtained by employees through their insurance companies without directly involving religious employers who object to paying for such coverage.

Pope to honor fallen soldiers at American cemetery near Rome 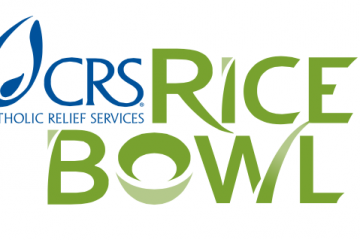