For the 18th straight year, Xavier University is among the top 10 Midwest colleges and universities, according to the U.S. News & World Report rankings released September 12.

• Xavier is number one in the Midwest for average graduation rate with 78
percent. This is the fourth year in a row Xavier has had the top Midwest
graduation rate.

• Xavier is tied for number three in the Midwest in alumni giving for the
third year in a row.

• Xavier is among Midwest schools in the category of 2013 Up-and-Comers.

U.S. News & World Report rankings are based on several key measures of quality. Peer assessment (25%), graduation and retention rates (25%), faculty resources (20%), student selectivity (15%), financial resources (10%) and alumni giving (5%).  A detailed report on the rankings and methodology may be found at the U.S. News and World Report website at www.usnews.com. 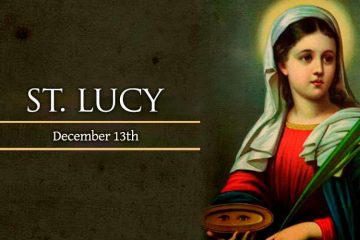