VATICAN CITY (CNS) — Pope Francis will not be an actor in a proposed movie based on the Gospels, a Vatican spokesman said.

While details about how the pope may or may not be involved in the movie project are not yet known, it was clear the pope was not an actor and would not have an acting role as claimed by a film production company, the spokesman said Feb. 2.

A Los Angeles-based entertainment publicity and marketing firm said in a press release Feb. 1 that the pope would be “playing himself in the family film ‘Beyond the Sun’ from AMBI Pictures.”

Monika Bacardi, AMBI Pictures co-founder, was quoted in the press release as saying, “We appreciate Pope Francis’ permission to film him and use his image in our movie.”

The press release included undated photos of the pope meeting at the Vatican with the other AMBI-Pictures co-founder, Andrea Iervolino.

The film, which was set to begin production this year, aims to help children “learn and incorporate Jesus’ parables” by portraying children from different cultures searching for Jesus in the world around them, the press release said.

All profits from the film were to go to two charities in Argentina, which help young adults and vulnerable children.

Pope says he goes to Mexico as a 'missionary of mercy, peace'

The Final Word: End of Life Care Must Have Love At It’s Center 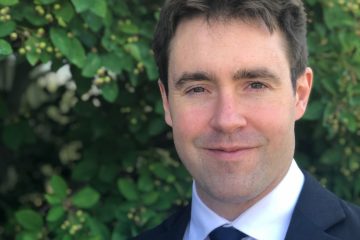