As a treat before Lent begins on Ash Wednesday, which is March 2, Archbishop Schnurr will share the baked treats this coming Tuesday, Fat Tuesday, with students at Our Lady of the Rosary in Dayton. Members of the media are invited to attend. 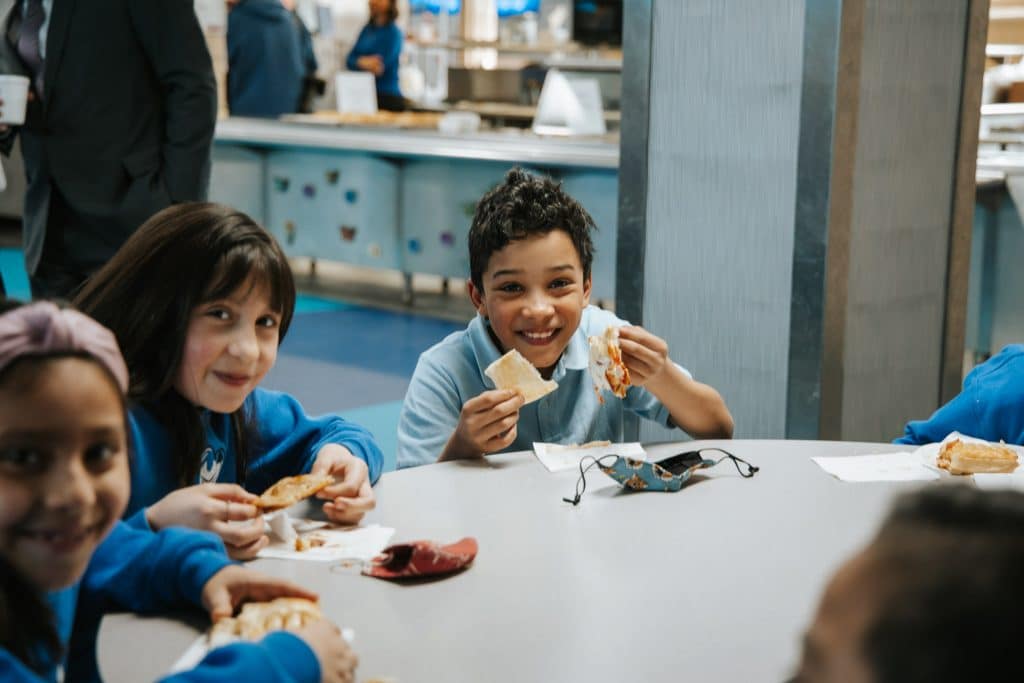 Today's Video: Don't give up something JUST for Lent 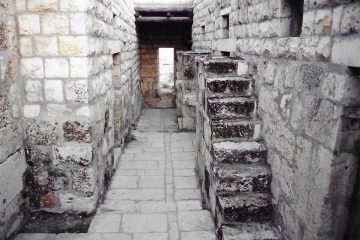