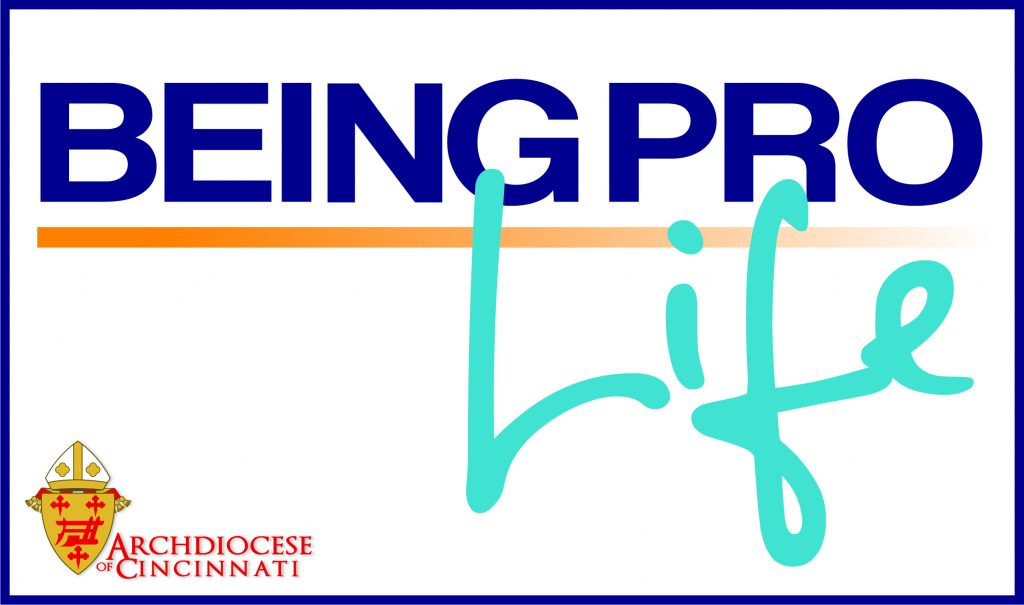 When cops busted up a drug/prostitution ring, they found a 17-year-old girl being sex-trafficked, carrying a stuffed animal and keeping a private journal of “bad things.” She had been given drugs to make her addicted and dependent on the pimps, and had been severely sexually traumatized. At her hearing, due to poor understanding by her local law enforcement, she was sent to jail in shackles for the crime of being a runaway and doing drugs.

This is just one story told by Tonya Folks, human trafficking liaison at the Montgomery County Sheriff’s Office. Because this girl wasn’t locked in a box and forced by gunpoint to be trafficked, she was viewed as someone who was a problem girl that chose a life of crime. But she was coerced as a minor, given drugs to keep her compliant, and had no real control over her circumstances. And for those who aren’t rescued before the age of 18, becoming an adult doesn’t change their history, either. It is a story repeated time and time again right here in Ohio, but Tonya wants to change that.

Victims of human trafficking are anyone in the labor or sex industries, involved through an element of force, fraud or coercion. Everyone has sympathy for victims of forced trafficking, but few understand the realty of fraud and coercion, which is the majority of cases. Vulnerable children or young adults can be groomed over time to be willing to do more and more things, often complicated by coerced drug addiction. These children grow up to become adults who then appear to be nothing more than people making poor choices, but have been trapped into the sex trafficking world through fraud and coercion.

There are many ways to trap a young person into trafficking, and it is rarely through stranger abduction. One common strategy would be through peers at school. A young person who has already been coerced into the industry befriends another vulnerable child at school, does favors for them, gives them a phone so they can communicate without parental involvement, encourages drug use or otherwise tricks them into doing something that they wouldn’t want their parents to know about, and then blackmails them to comply to other demands lest they have their secrets revealed. Regardless of the details, the basic method is this: find someone already vulnerable, befriend them, establish trust, and exploit their vulnerability.

Tonya emphasizes three ways we can help eliminate human trafficking: the Before, the During and the After. The Before would be to invite someone to come to your school, parish or community and educate everyone on how to recognize and avoid trafficking. To schedule someone to speak, contact Tonya directly at [email protected]. She also founded the CORY Project (Community Outreach for Runaway Youth), which asks volunteers to simply put flyers up around their community once every few months to have people look out for missing youth, before they get involved in trafficking. For the During, www.endslaverynow. org is one example of an organization that has a local outreach directly to people on the streets. For After, Tonya highly recommends supporting www.safeharborhouse. org, a live-in place for women to escape their trafficking situation, be rehabilitated, and re-enter society. You can donate time as a driver, material needs, or money to help them keep the house open.

This is not the whole story. Please watch the interview online or subscribe to the podcast at www.catholiccincinnati.org/Being-Pro-Life. Together we can help raise awareness, and reduce the threat of human trafficking which is, all too prevalent in our communities.

This is the fifth topic of a 12-month series, focusing on a different aspect of Respect Life work each month.

'Jesus walks with us, we'll walk with him,' USCCB president says 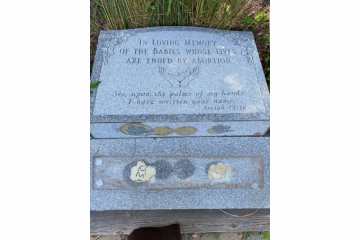