Biden admitted, however, that a goal of resettling 62,500 refugees by the end of September is unreachable.

“The sad truth is that we will not achieve 62,500 admissions this year,” he stated on Monday. He said that the current limit of 15,000 refugees “did not reflect America’s values as a nation that welcomes and supports refugees,” and promised to improve the resettlement program, with a goal of resettling 125,000 refugees in the 2022 fiscal year.

“It is important to take this action today to remove any lingering doubt in the minds of refugees around the world who have suffered so much, and who are anxiously waiting for their new lives to begin,” he stated.

In November, Biden promised to raise the refugee ceiling to 125,000 in his remarks to a celebration of the 40th anniversary of Jesuit Refugee Services.

For months after his inauguration, however, refugee advocates pointed out that he had yet to issue a final determination to officially increase the refugee cap. Meanwhile, refugee admissions had reportedly slowed to a trickle, with the International Rescue Committee noting on April 12 that the United States had only resettled 2,050 refugees in the 2021 fiscal year.

Bill Canny, executive director of the U.S. bishops’ conference (USCCB) migration committee, told CNA on April 14 that he was “absolutely” disappointed with refugee admissions and added that he was “very disturbed that without a presidential determination, refugee resettlement has effectively been halted.”

On April 16, the White House said it would keep the current refugee cap of 15,000; later that day, however, the White House reversed its position and said Biden expected to raise the refugee limit by May 15.

The chair of the U.S. bishops’ migration committee – Bishop Mario Dorsonville, auxiliary bishop of Washington, D.C. – said on April 19 that the cap of 15,000 was “far short of what we can do as a country,” adding that he expected the administration to raise the cap as promised. He pushed for the administration to retool the refugee admissions program with the goal of eventually resettling 125,000 refugees.

Biden also said on April 16 that he would act to allow for refugees from certain regions to begin traveling to the United States within days. Due to this action, travel preparations are currently underway for more than 2,000 refugees who were previously excluded from admissions, the White House said on Monday.

According to Monday’s announcement, refugee admissions for 2021 will be allocated by region.

For Africa, the new admissions ceiling is 22,000 refugees; for the Near East and South Asia, a limit of 13,000 refugees will be accepted. For East Asia, the cap is 6,000, while the refugee limit for Latin America and the Caribbean will be 5,000. For Europe and Central Asia, the cap is 4,000 refugees. An “unallocated reserve” is designated for 12,500 refugees. 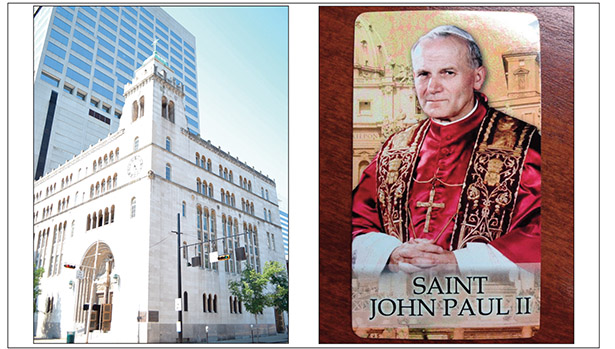