The Salesian Guild, which will celebrate its 75th anniversary at this event, is named for St. Francis de Sales, patron saint of writers, has an annual gathering of Greater Cincinnati Catholics working in various communication fields, including journalism, education, advertising and public relations. The group, which has no dues, comes together once a year to share liturgy and fellowship. The Distinguished Communicator of the Year Award was begun in 1994, on the 50th anniversary of the Salesian Guild, to recognize a communications colleague who exhibits professional
excellence and faith in action in the workplace.

One of Biedenbach’s nominators described her as “a communicator of high ethical, moral, and professional standards. She believes in her cause. She prays with every word she writes. She cares deeply, loves unconditionally.”

Biedenbach is Director of Operations for Central Connections, a nonprofit senior center in Middletown. Among her many responsibilities are internal and external communications. She owns LAMB Editorial Consulting which focuses on providing book manuscript development, editing, copy editing and proofing for clients. She worked for more than 25 years for Franciscan Media and also served in communications positions with the Franciscan Sisters of the Poor and Western-Southern Life. A fourth-generation member of St. Boniface Church in Northside, where she is a lector and choir member, Lisa is past president of the parish pastoral council. She and her husband of 25 years, Bob, are residents of Ross Township.

This year’s event will be held at The Summit Country Day School, beginning with a Mass at 4:30 p.m. in the 19th century Immaculate Heart of Mary Chapel. A reception, dinner, and program will follow.

Dan Hurley, historian and radio host, will deliver the keynote address at the event. Hurley will bring his perspective as an historian to his address titled “The Challenge of Civility in Public Discourse.” He is interim host of WVXU’s Cincinnati Edition, former director of the Cincinnati USA Regional Chamber’s Leadership Cincinnati program, and former host of Newsmakers for Local 12. Hurley was also interim president of the National Underground Railroad Freedom Center from March of 2017 to March of 2018.

The evening will also include an update on media law from John C. Greiner of Graydon Law. His update will focus on political speech and social media. Emcee for the evening’s program will be Jennifer Schack, Media Relations Director for the Archdiocese of Cincinnati.

To learn more or to register for the dinner, visit http://www.catholiccincinnati.org/about-us-2/salesian-guild/ 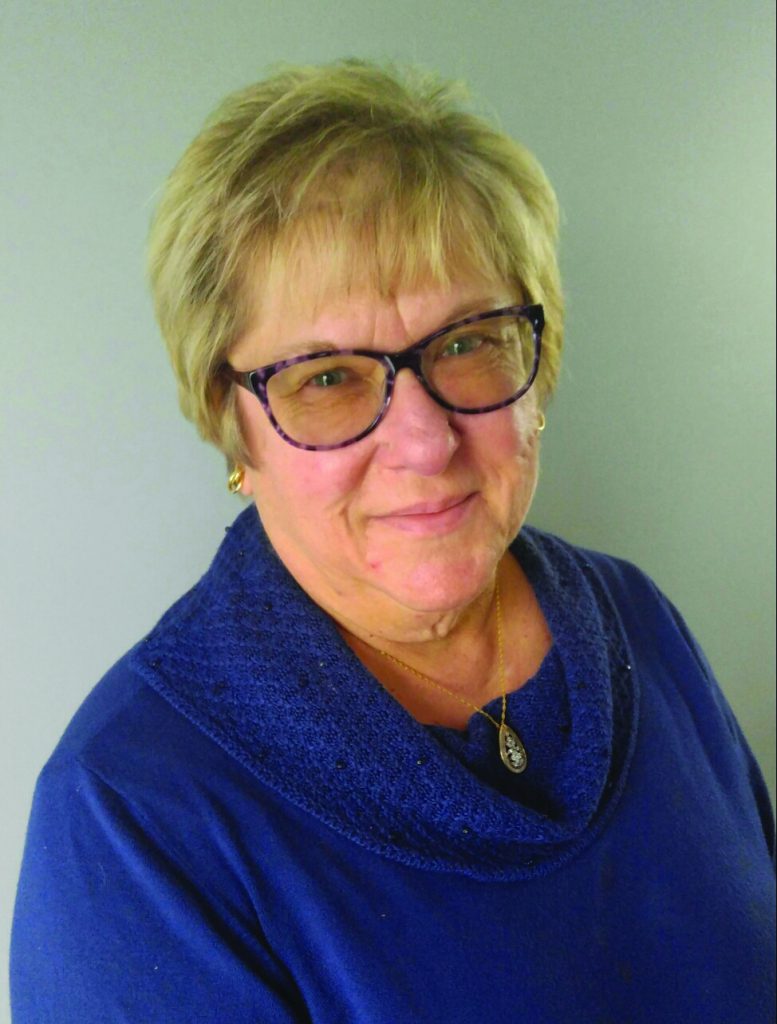 Catholic Thoughts: A few ways to have a Happy New Year

The Richest Versions of Ourselves