Brother Herman served at schools in Cleveland, Columbus and Cincinnati. From 1951-55 he did carpentry work at his order’s novitiate at the Jesuit Spiritual Center in Milford. From 1970-72 Brother Herman pursued graduate studies in the classics at Xavier University, while also teaching at Covington Latin School in Northern Kentucky.

He performed domestic duties at St. Xavier High School from 1981-91 and visited many nursing homes in the Archdiocese of Cincinnati.
Interment was in the Colombiere Center Cemetery. 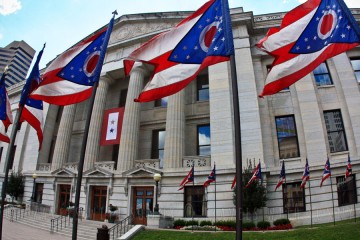