A top American cleric in Rome, Cardinal Raymond Leo Burke, prefect of the Supreme Tribunal of the Apostolic Signatura, said in an interview with The Catholic Servant in mid-July that House of Representatives Minority Leader Nancy Pelosi (D-Calif.) should not receive communion because of her continued anti-life political views.

The interview, re-published with permission in The Wanderer, a national Catholic weekly, has been drawing waves of media attention, with the story being picked up by Lifesitenews, The Washington Times and various other outlets.

In the interview, Cardinal Burke is asked if Pelosi’s statements during a hearing about abortion provider Kermit Gosnell constituted a situation where Canon 915 might apply.

Canon 915 reads, “Those who have been excommunicated or interdicted after the imposition or declaration of the penalty and others obstinately persevering in manifest grave sin are not to be admitted to holy communion.”

Pelosi is pro-choice and self-identifies as a practicing Catholic.

“Certainly this is a case when Canon 915 must be applied,” Cardinal Burke said in the interview. “This is a person who obstinately, after repeated admonitions, persists in a grave sin — cooperating with the crime of procured abortion — and still professes to be a devout Catholic. This is a prime example of what Blessed John Paul II referred to as the situation of Catholics who have divorced their faith from their public life and therefore are not serving their brothers and sisters in the way that they must — in safeguarding and promoting the life of the innocent and defenseless unborn, in safeguarding and promoting the integrity of marriage and the family.” 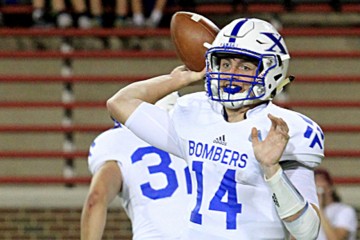