A Mass of Christian Burial for Jesuit Father Robert C. O’Connor was celebrated May 30 at Colombiere Center in Clarkston, Mich. He died May 23 at age 82.

Father O’Connor was best known as a French teacher at St. Xavier High School in Cincinnati. He also taught Latin, speech and theology at the school.

A native of Chicago, he served in U.S. Army Air Forces, where he worked as a weather observer, following high school. He went on to attend the Chicago Musical College. In 1955 Father O’Connor entered the Jesuits at the former novitiate in Milford. He attended Loyola University Chicago and graduated with a bachelor’s degree in science in 1956.

Father O’Connor completed his philosophy and theology studies at the former West Baden College in Indiana. He was ordained to the priesthood in 1964. 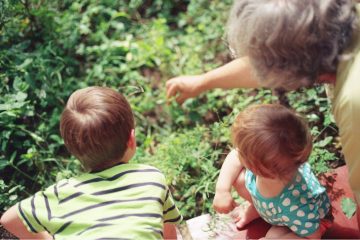