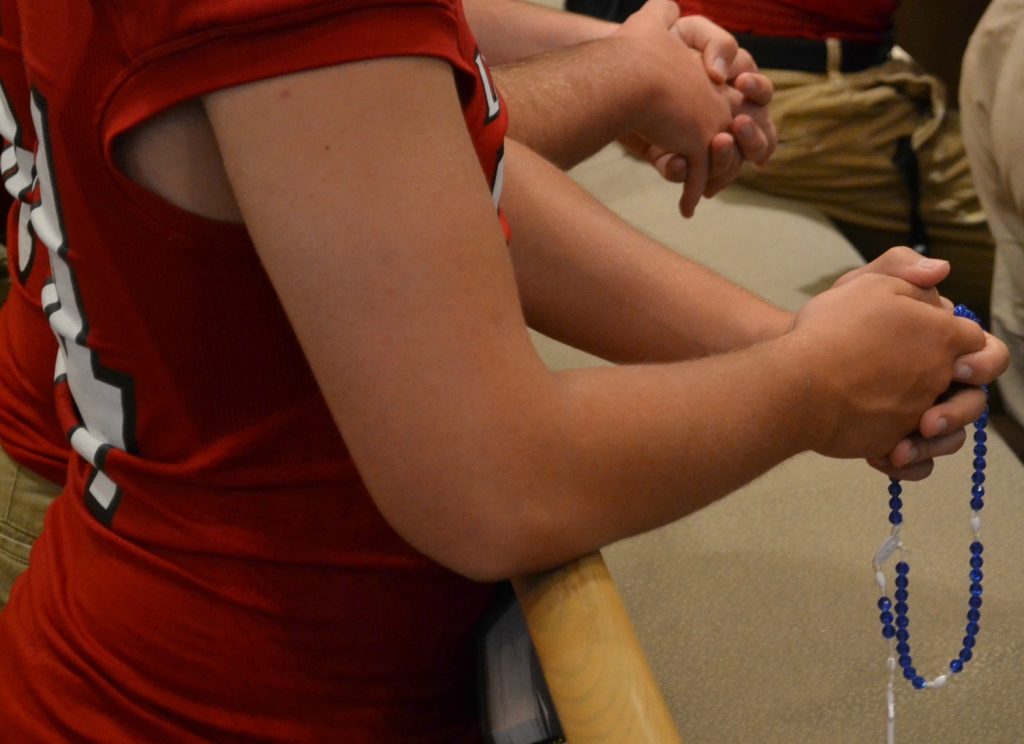 St. Paul, Minn., Aug 22, 2018 / 04:56 pm (CNA).- More than 100 young adults in Saint Paul, Minnesota, gathered this week to pray for the healing of sexual abuse victims and for a purification of the Church in the face of recent scandals.

An estimated 120 people attended a prayer vigil outside the Cathedral of St. Paul on August 20, reported the Catholic Spirit, the diocesan paper for the Archdiocese of Saint Paul and Minneapolis.

Attendees from parishes throughout the Twin Cities prayed the Liturgy of the Hours and offered petitions for healing and cleansing. Four priests and local Archbishop Bernard Hebda also attended.

A group of Catholic young adults organized the event in wake of recent abuse scandals, including the Pennsylvania grand jury report that identified more than 1,000 abuse allegations and numerous reported instances of cover up from the last 70 years, as well as accusations against Archbishop Theodore McCarrick released earlier this summer.

Through word-of-mouth and a Facebook invite, the organizers appealed for young adults to band together in prayer.

“It will be a simple evening on the steps of the Cathedral to pray for the Lord’s healing, mercy, justice to be made present in these dark times. It is also an opportunity for us, as young adults, to band together and not be swayed by the evil that is so clearly present,” the Facebook invite said.

Prayers of petition were offered for the healing of victims still alive, for the repose of the souls of victims who committed suicide, for a purification of the Church, and for holy vocations to the priesthood, the Catholic Spirit reported.

Father Paul Baker, parochial vicar of a church in Brooklyn Park, said he came to offer reparation for sins committed by clergy members and the lack of response by some leaders in the Church.

“It’s just completely tragic and awful, just to see what has gone on,” the priest told the Catholic Spirit.

“I really just think it would behoove all dioceses and religious orders just to completely come clean with what they have, so we can definitively put this behind us.”