A jury has awarded former Catholic school teacher Christa Dias $171,000 in damages, ruling that the Archdiocese of Cincinnati violated anti-discrimination laws when it fired her after she became pregnant via artificial insemination in 2010.

Archdiocesan Director of Communicaitons Dan Andriacco said it was not yet clear whether the archdiocese would appeal.

“This is a very complex verdict,” Andriacco said. “We will have to study it before we make a determination on whether to appeal.”

The archdiocese has 30 days to appeal.

“For the archdiocese, this case has always been about an employee violating a legally enforceable contract that she signed,” Andriacco added. “We also believe that we have a First Amendment right to give Catholic school parents what they expect – an environment that reflects Catholic moral teaching. Our schools are Catholic schools and the work that our school employees do is an extension of that ministry.”

Dias, who taught at St. Lawrence and Holy Family schools, was fired when school officials learned of her pregnancy. The archdiocese’s position was that Dias, who is not married, was not fired for being pregnant, but rather for violating her contract. All teachers with the archdiocese sign a contract stating that they will “comply with and act consistently in accordance with the stated philosophy and teachings of the Roman Catholic Church and the policies and directives of the School and the Archdiocese.”

Dias’ attorney argued that she was fired for being unwed and pregnant.

The lawsuit also named St. Lawrence and Holy Family, but the jury did not find the schools liable for damages.

Around the Archdiocese: First week of December 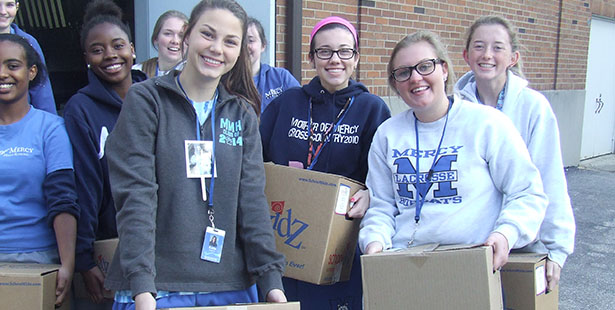