Invitational tournaments are optional competitions that give teams a chance to practice their skills, tinker with their devices, and experience the difficulty level of tests and labs in a tournament setting. Lehman Catholic’s Science Olympiad Team consists of 22 high school students in grades 9 – 12. Preparation for such competitions start in October and run through March.

The team’s next competitions are the West Liberty-Salem Invitational on March 7 and in the Regional competition on March 21. 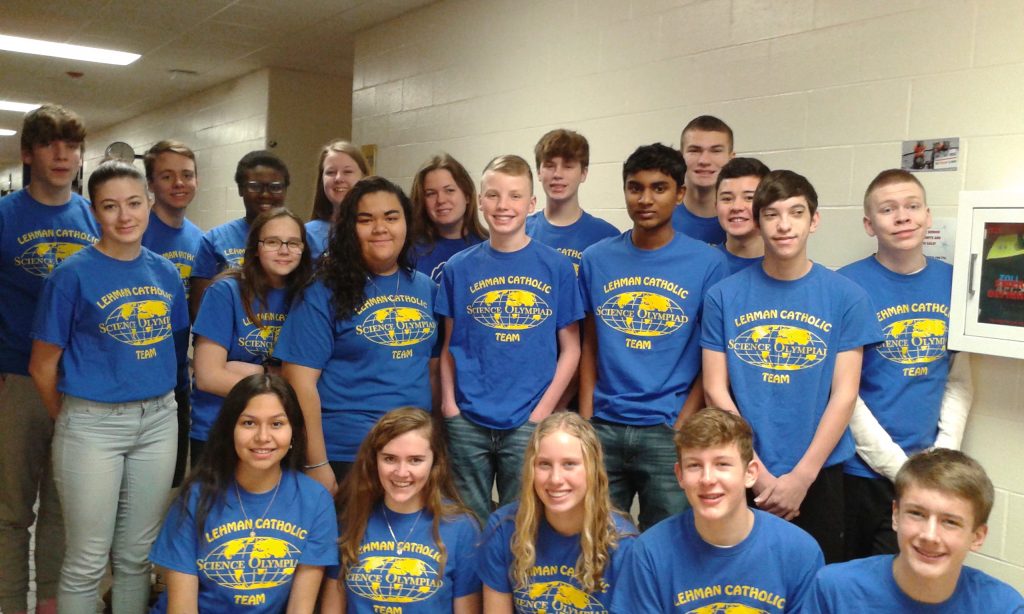