In Science Olympiad, students on each team compete individually or as part of a group in a series of events that test their knowledge of science skills, processes, and applications in a wide range of disciplines including biology, chemistry, physics, technology, earth science, and mathematics. Preparation starts in October and runs through March. 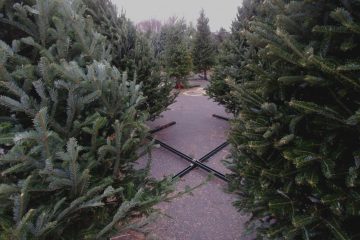