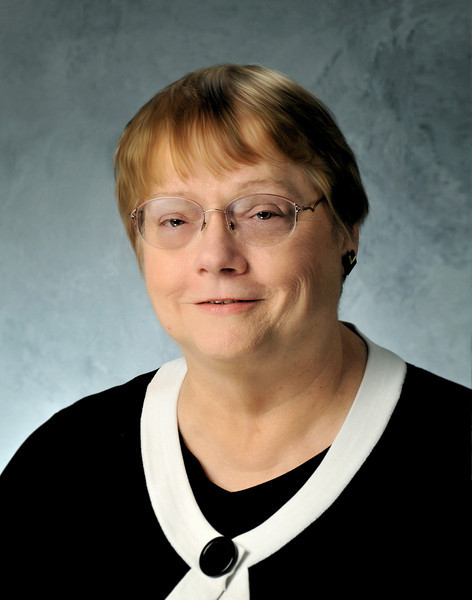 Liberty Township, OH (January 22, 2018) –Mother Teresa Catholic Elementary School (MTCES) Principal and CEO Sister Anne Schulz, C.PP.S., announced that she will retire at the end of the 2018-19 academic year. Sister Anne has been Principal of the school since its inception in 1998.

Before coming to MTCES, Sister Anne, a member of the Precious Blood religious order, was a principal at Precious Blood School in Dayton for six years.

Founded by a group of families, MTCES opened its doors to 20 kindergarteners in the basement of Our Lady of Sorrows church in Monroe. The school’s volunteer Board of Trustees hired Sister Anne to be both kindergarten teacher and Principal. “From the early days as the only teacher, to today, where she is Principal and CEO, Sister has been the driving force and passion behind MTCES,” said Tony Reed, a long time MTCES parent and volunteer. “Sister Anne has a unique gift with children. She knows how to reach them wherever they are on their individual journeys.”

Among Sister Anne’s lengthy list of accomplishments at MTCES is her influence on the school’s rapid enrollment growth. After outgrowing space at Our Lady of Sorrows, MTCES established a campus at its current home in Liberty Township with a groundbreaking ceremony in 2002. Since then, the school has had four building expansions to accommodate the demands of a perpetual wait list. Current enrollment is 518 students in grades kindergarten through eight, and the school is still growing. She has received many honors, and was the recipient of the prestigious Sister Helen Lucille Habig award from the Archdiocese of Cincinnati and a 2009 West Chester-Liberty Chamber Alliance Woman of Excellence.

Sister’s approach to teaching has always been to educate the whole child and challenge students. “Every child has his own unique talents,” said Sr. Anne. “I believe all of our students have the ability to be faith-filled leaders. We exist to help all children become the best version of themselves.” She is quick to credit her loyal faculty for the impressive reputation MTCES has earned for academic excellence. “It is the teachers and the administration together who have built Mother Teresa,” added Sr. Anne.

Next school year will be bittersweet for the MTCES community. While celebrating its 20th anniversary, it will have to bid farewell to its beloved leader. Jim Samocki, Chairperson of the school Board of Trustees, commented, “The foundation of excellence and track record of success that Sister Anne has built for nearly two decades is quite impressive. I have the highest level of respect for Sister and the culture and community she has created at MTCES. She has positioned the school extremely well for continued success in the future.”

The Board of Trustees has established an experienced and diverse search committee representing the broad constituency of MTCES to explore new leadership for MTCES.

MTCES is one of only three independent, private Catholic elementary schools in the Archdiocese of Cincinnati. The School, which opened in 1998 to 20 kindergartners in the basement of a church, now serves 518 students in grades K-8 on its 25-acre campus in Liberty Township. In response to the region’s demand for Catholic education, MTCES opened a new academic wing in August 2016. The school will host an Open House event for prospective families on January 28, 2018 from 2:00-5:00 p.m.