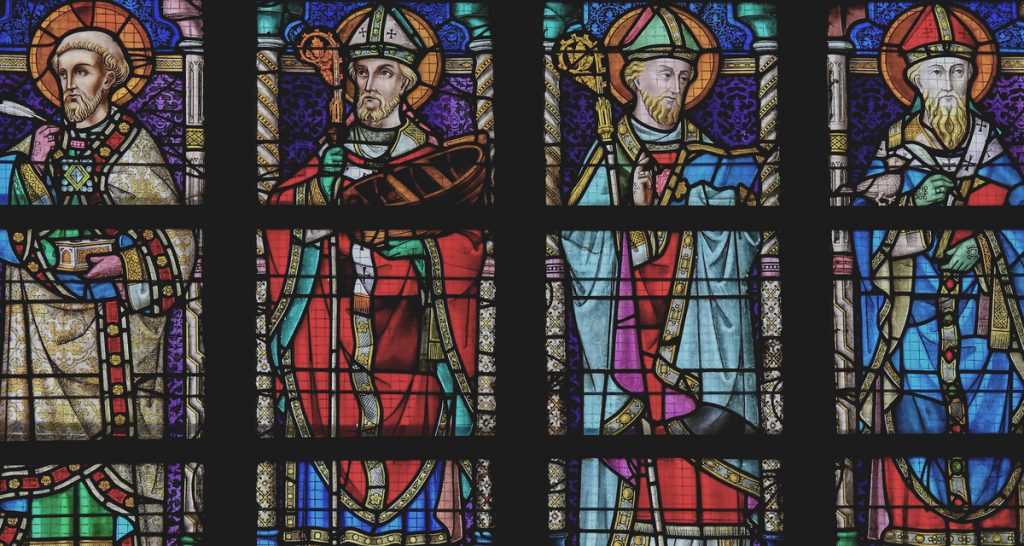 Question: I pray the Creed often to remind myself of our core beliefs. Why do not include a line such as “I believe in the real presence of Jesus in the Eucharist” or statements about other important beliefs? Is there a chance the Creed could change in the future?

Answer: The Creed contains the essential beliefs of Christians, but it does not include all of revelation or all of the Church’s teachings. There are various reasons why the Creed is not exhaustive and why it is unlikely to be amended in the future.

First, both Creeds prayed in the Church today originated in the early Church. The Apostles’ Creed and the Nicene-Constantinopolitan Creed (both in use in the Fourth Century) aimed to present the core teachings of the Christian faith to refute the theological errors of the age, especially the heresies that questioned the divinity of Christ and the relationship between the three persons of the Trinity, among others. The articles of the Creed highlight where there were theological disagreements in the early Church and helped distinguish Christianity from other religions, especially Judaism and Islam, but they tend to pass over other important, but less disputed, beliefs.

Secondly, the early forms of the Creeds were prayed in the context of the baptismal liturgy dating back to the First and Second Centuries. For converts, the Creeds were an essential compendia of the beliefs necessary to embrace baptism (similar to what is contained today in our baptismal rite). In this way, they were not meant to be exhaustive, especially since converts would continue to learn the teachings of the faith after baptism.

Third, because the Creeds have been passed down through the generations, they are shared by most Christians as essential statements of faith. Catholics, Eastern Orthodox and some Protestants recite the Creeds as part of their formal worship. Any changes to the Creed would have a far-reaching impact on efforts at Christian unity.

In the Medieval period, a single word (filioque, meaning “and the son”) was added (seemingly without forethought) to the Nicene Creed to clarify that the Holy Spirit proceeds from the Father and the Son. The introduction of the one word by Catholics remains a point of contention within the Eastern Orthodox Church, who recite the Creed without the addition.

The Creeds bear witness to the Church’s great respect for tradition (from the Latin, traditio, meaning literally, “to hand on”). The Church, then, does not seek to innovate, but to hand on the faith to successive generations. The Church takes seriously its role to safeguard the integrity of Christian teaching while recognizing that our understanding of revelation has developed.

This development of the Church’s teaching helps to explain the importance that the Church places on other beliefs, including the Word of God, the sacraments and grace. Catholics must hold the Church’s teachings about these things, but it is not essential that the Creed contain them. More exhaustive statements of belief exist and are readily accessible, including the Catechism of the Catholic Church and the teachings of Church Councils, for example.

In theory, with papal approval, the statements of the Creed could change, but it is unlikely. The Creeds stand as ancient and brief compendia of beliefs shared by Christians the world over. Catholics must hold the Church’s teachings about these things, but it is not essential that the Creed contain them. Especially today, when the basic teachings of Christianity are increasingly
unknown, we can rest in the simplicity of the Creeds.

Latin Mass to be celebrated at northern parishes