One of the most influential Catholics in the Archdiocese of Cincinnati’s 200 year history, Daniel Rudd was a man of deep faith, zeal for justice and untiring activity. He founded the first Black Catholic newspaper, American Catholic Tribune (ACT), and the National Black Catholic Congress. Through a worldview influenced by the Catholic faith, he saw the Church as the vessel of truth, justice and equality of all people, such that the Catholic Church was “the only place on the continent, where rich and poor, white and black, must drop prejudice at the threshold and go hand in hand to the altar” (ACT, Aug. 9, 1890, 2).

Born into slavery in Bardstown, KY., during 1854, his parents, Robert and Elizabeth Rudd, were devout Catholics. His family served as sextons for St. Joseph Proto-Cathedral, and Daniel later reminisced about receiving instruction from the parish priest.

As a young man, Rudd moved to Springfield, OH, to live with his brother, Charles. He attended St. Raphael Church, completed high school, then began work in newspapers and established ACT’s forerunner, the Ohio State Tribune. He advocated for racial integration in Springfield schools and racial equality.

Rudd first published ACT in Cincinnati during 1886, primarily for Black Americans, but he knew many subscribers were white. For the newspaper’s 11 years, he shared the Catholic faith, asking readers to give its teachings a fair hearing. He believed that by observing history, they would see how the Catholic Church supported and uplifted the lowly, the poor and society’s outcasts.

Through ACT, Rudd also advocated for recognition of Black Americans’ equal dignity, asserting that no race is better than another and all are brothers and sisters before Jesus. A hopeful and optimistic man, he acknowledged how racism’s stain seeped into the Church, so that he considered those Catholics who separated people by skin color as “less than Catholic.” He promoted Black Americans’ rights on a practical level, including desegregation, and wrote passionately for higher education and vocational school opportunities.

When he founded the Black Catholic Congress, Rudd sought to mobilize the laity. He was convinced there were more Black Catholics than was known, who only needed an organization to rise up and give them a voice. The congress met five times between 1889-1894, the second meeting held at the Cathedral of St. Peter in Chains in Cincinnati. Because those in the Church who spoke explicitly about racism faced strong resistance – from both Catholics and non-Catholics – the Congresses had to proceed gently. They focused on the active African slave trade, supporting “Colored [religious] sisters” and admitting African Americans into labor and trade unions.

To honor Rudd’s legacy in both journalism and battling racism, the Archdiocese of Cincinnati’s Catholic Social Action and African American Pastoral Ministries offices erected a historical marker for Rudd on Dec. 5, 2021, at St. Raphael Church in Springfield. The marker’s two sides commemorate his work as a Catholic journalist and as a layman of faith and action. It includes Rudd’s own words written in 1890, “This country is not properly civilized and will not be until men learn to treat each other on their merits and not the color of their skin, their eyes, or their hair.”

Further reading: Gary Agee, A Cry for Justice: Daniel Rudd and his Life in Black Catholicism, Journalism and Activism, 1854-1933, 2011. 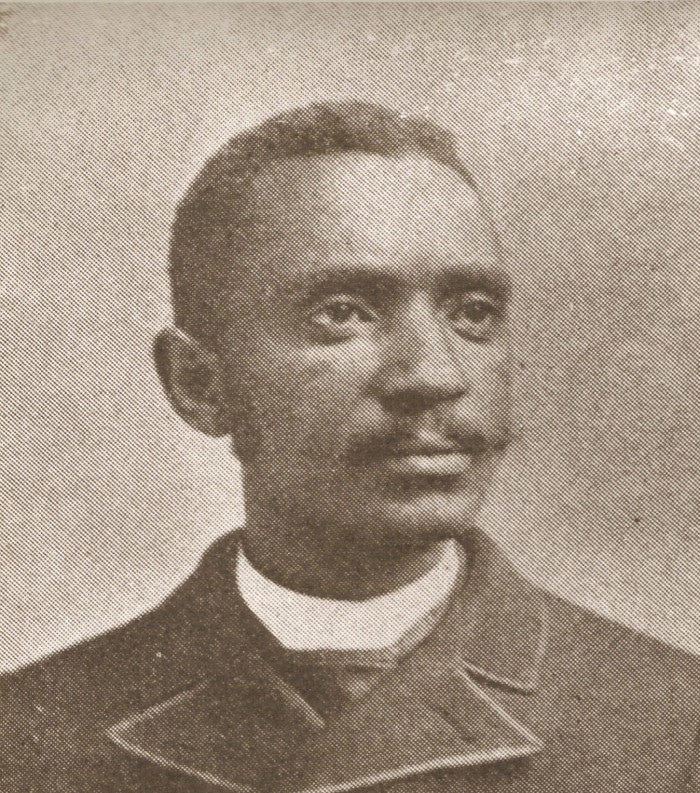