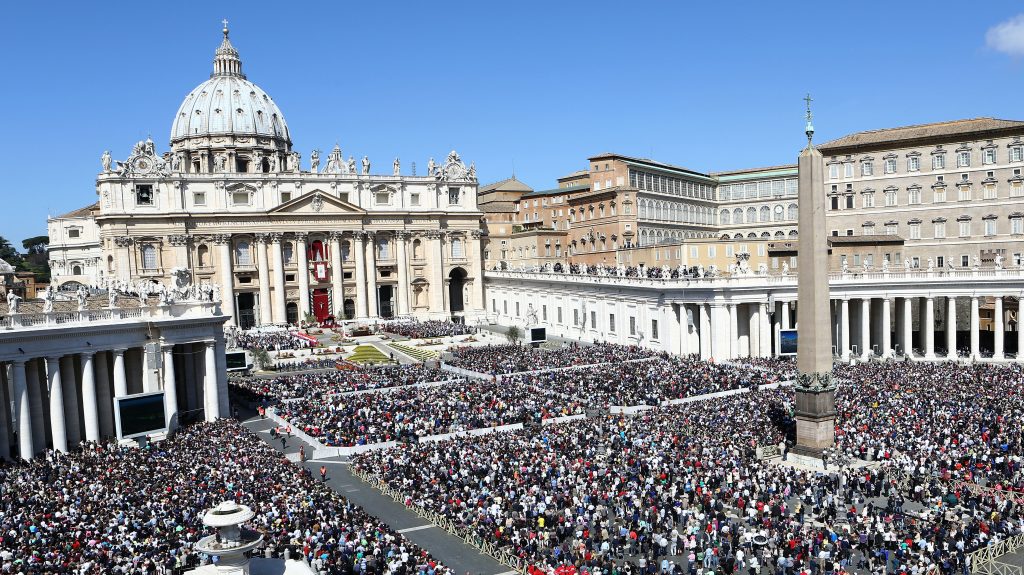 Father Thomas Wray, priest of the archdiocese, will lead a pilgrimage to Rome in October in honor of Blessed Cardinal John Henry Newman. The pilgrimage will take place Oct. 8 through 15.

In addition to touring religious sites in and around Rome and potentially the canonization Mass itself, the pilgrimage will feature special guest lectures by Dr. Kenneth Parker, Professor of Historical Theology and Ryan Endowed Chairman of Newman Studies at Duquesne University.

Father Wray, a former Episcopal priest now a Catholic priest, will be the pilgrimage spiritual director, offering daily Mass and insight into the life and importance of Blessed John Henry Newman.

Newman is credited with being a driving force of the revitalization of the Church in the 19th century and, from his conversion to Catholicism to his elevation to Cardinal, wrote extensively on the teachings of the Church.

For more information on the pilgrimage, contact: [email protected]. 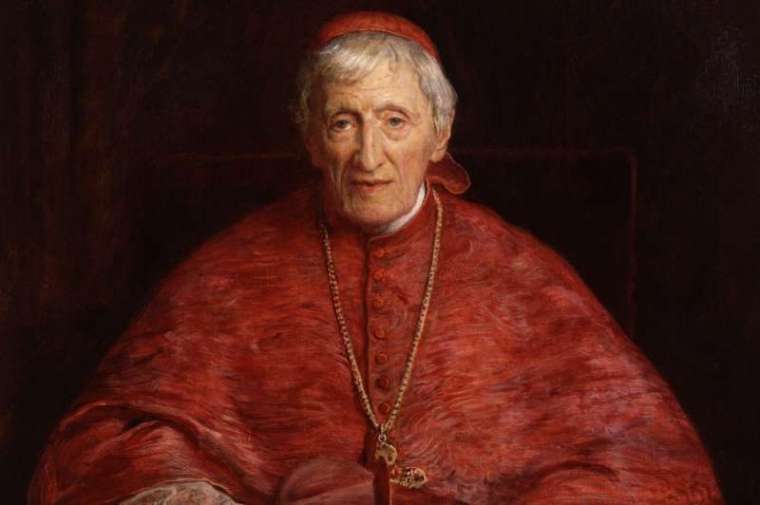 Live! Christmas Masses at the Cathedral Basilica of St. Peter in Chains 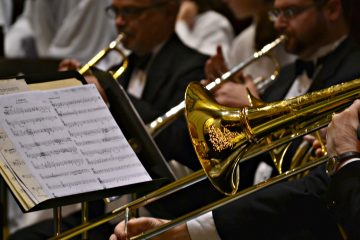