A Mass of Christian Burial for Sister of Charity of Cincinnati Mary Louise Gattes was celebrated Oct. 24 in the congregation’s motherhouse chapel in Delhi Township.

Sister Mary Louise, 97, died Oct. 18 at Mother Margaret Hall, the Sisters’ nursing facility. She was a Sister of Charity of Cincinnati for 79 years.

In 1971, Sister Mary Louise retired from teaching and began a 25-year volunteer ministry serving the poor who came to the Cathedral of St. Peter in Chains for assistance. She retired to the motherhouse in 1998 to serve in the ministry of prayer. 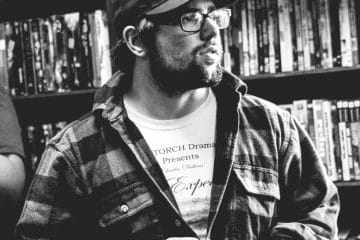