A Mass of Christian Burial for Sister of Charity of Cincinnati Rita Glynn was held June 17 in the Immaculate Conception Chapel of the congregation’s Delhi Township motherhouse. Sister Rita, 80, died June 13 at Mother Margaret Hall.

A native of Topeka, Kan., Sister Rita earned a bachelor of arts degree from St. Mary College in Leavenworth and a master’s degree in social work from St. Louis University.

A Sister of Charity for 52 years, Sister Rita entered the congregation in 1956. She served in the ministry of social work in the Cincinnati and Denver archdioceses.

She later assumed home care medical social work duties at Carewise in Cincinnati, where she worked until joining Spectra Care. In addition, Sister Rita served as coordinator of the Price Hill Social Worker and Counselor Program

She also served on the SC Corporation Board for Sponsored Ministries as a liaison to Seton Family Center in Price Hill. On May 8, Sister Rita was honored as a Good Samaritan Hospital Foundation 2009 Woman of Compassion.

Sister Rita is survived by one sister, Patty Painter, of Bethesda, Md. Interment was in the Sisters of Charity cemetery.

The Catholic Moment: Honoring as a family virtue 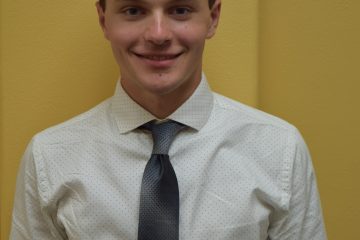