A Native of Michigan, Sister Rose Marie earned a bachelor’s degree in education from the College of Mount St. Joseph; a master’s degree in administration from Xavier University; and a master’s degree in behavioral studies from Loyola University in Chicago. In the Archdiocese of Cincinnati, she served as assistant principal at St. Andrew Parish in Milford and elementary principal at St Elizabeth Ann Seton in Mt. Repose. She also served at schools in Michigan and New Mexico, including an assignment at the Zuni Indian Reservation.

In 1988 Sister Rose Marie began a new career as director of the congregation’s Ministry Office at the Mount St. Joseph motherhouse. She served in the ministry until 1994 when she became the coordinator of the New Beginnings program for the Diocese of Covington, Ky. There she companioned women and men who were divorced, separated and young widowed.

Sister Rose Marie is survived by her sisters, Patricia Cook and Constrance Hewitt. Interment was in the Sisters of Charity Cemetery.

How will you celebrate the Year of Faith? 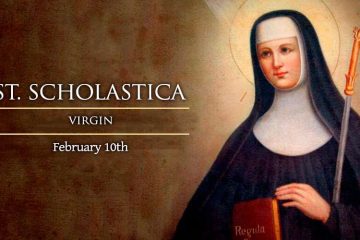